Are Trade Shows still a Good Place for PR Launches? 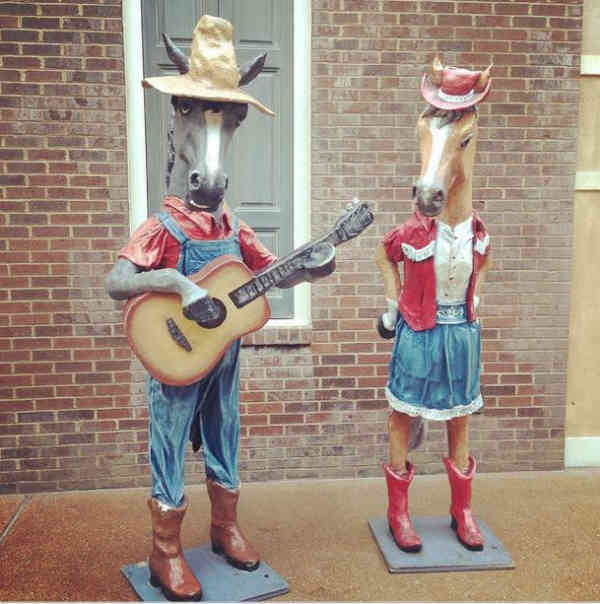 One hundred and forty-seven.

That’s the number of pre-trade show pitches one blogger told me he had received in a sidebar conversation last week. For the most part, he runs his blog like a traditional news site, clearly has good industry contacts and always winds up involved in a couple of sessions.

The blog is an industry staple, he’s plugged into the community and his name always winds up on industry conference media lists. The PR pitch deluge inevitably follows.

When I gear up for a conference, it’s all I can do to knock out an endless stream of action items in preparation for being out of the office for the next week.  I’d imagine the same is true for any blogger or professional media member.

The result is little bandwidth for a hundred or more pitches, let alone pitches from strangers with no previous connection. The question that remains is worthwhile to consider:  Is it even worth the effort to launch a new product at a tradeshow?

The traditional rationale for launching a new product, service or company at a trade show is basic:

Some of those reasons are better than others, but invariably the same rationale is being applied at every other company attending too. The noise is deafening, and usually, at a trade show, there’s one vendor announcement that sweeps attention because it defies expectations. When that happens, the slim shot at a little limelight evaporates.


Staying Relevant without an Announcement

I did not have an announcement at this trade show – I didn’t have a pitch among those 147 pitches – and yet still secured a little more than a half-dozen meetings with influential media, bloggers and analysts. We still had a voice in the trade press.  We earned a few retweets.

If the first time a PR pro sees a name is on a registered media list, they are already too far behind.  Here’s how to get ahead of it for the next time:

We don’t need an announcement – or go through the sheer cycles of made up news – to stay relevant. Merely looking for ways to add value while at a conference will inherently add value to our efforts.

More importantly, PR is a bit like banking in that we’ve got to have something in our account before we can ask for a withdrawal. Such events and basic actions like these are a good way to make a deposit into the trust. The alternative is the one hundred and forty fifth email pitch that doesn’t get read.

The Difference between Selling and Marketing

When I left my previous gig, which was focused on the PR and marketing industry, one of my concerns was...