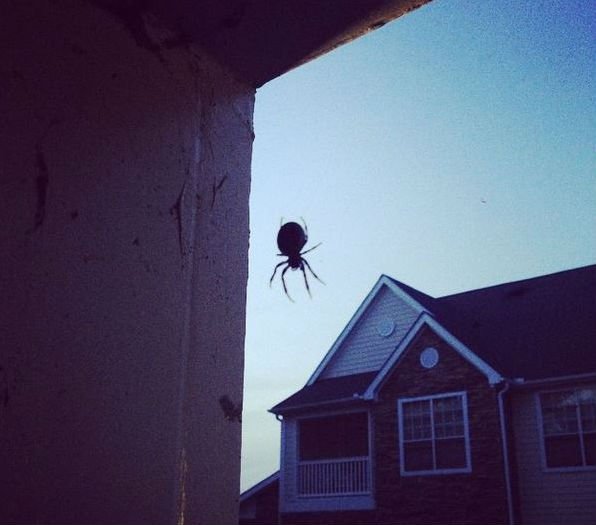 Googler John Muller announced in a Google+ update that Google was ending its Authorship project. There was the usual, perhaps deserved, criticism of the search company – because it seems to dabble in products, gets users hooked and then dumps them both.

“After over two years of Google encouraging webmasters to add authorship to their pages, Google drops the feature cold,” read the subhead a Marketing Land article about the announcement.

Suffice to say, the web community, particularly digital marketers, ought to be well used to this by now.  Google has killed more than 3,000 projects according to Slate, though not all of them have had the fanfare of Wave, Buzz or Reader. Questions remain open about the viability of existing popular products including Google+, Feedburner and Blogger.

What’s caught me by surprise is the number of pundits bashing Authorship advocates – those ostensible fools on an errand that would surely end. As an advocate for Authorship, I find this discussion absurd on several levels and here’s why:

1. Authorship was a good idea.

There’s so much noise on the web, the conceptual purity of sifting through it all and making sense of who is a credible authority on a particular topic is a good endeavor.  The vision or at least rumors of the vision – it’s hard to tell where one ends and the other begins with anything about Google – was those authoritative voices would see a boost in organic search. That matters because Google is the new front page and most sites get the vast majority of traffic from organic search.  Authorship was, and still is, a good idea.

2. Marketing’s job is to experiment.

If you work in content or marketing or content marketing or any of the number of aspects related to a digital environment (including PR), your job is to be an early adopter.  You must know what’s new, how it works and make and assessment of its value.  Distribution – a tragic term for the ability to move content on the web – it’s an important part of the job. Most preachy posts from the esteemed elite focus on content development, and while that’s important, it’s just one part of the equation.  If you or your organization can’t move content – then you’re a tree falling in the woods and while arguing philosophically about the impact is interesting in abstract, but insignificant.

Many of these posts try to define Authorship advocates in categories of winners or losers.  That is to say, if you advocated for Authorship, you’re a loser. This is fallacy.  In exchange for a few clicks and a little code, those that implemented authorship saw greater visibility in search – a byline and a head shot – for an extended period of time. Whatever search windfall came from that – whether it was 100 visitors or 100,000 – were bonus points. It took about five minutes to install WordPress plugin for Authorship.

Every now and then I see a few referrals from Facebook and a few from Bing in analytics and I think to myself, “Now that’s cute.” Sure all of those can add up to something significant, but for most Americans, Google is the web. Google is a bellwether – and love them or hate them – the company shapes the web.  When it announces experiments or the perennial beta project the web has to pay attention. It’s not optional.  This project lasted years! That’s not an insignificant amount of time and it is well worth exploring what the company is doing and the best ways to use the tools it provides.

5. Adaptability is part of the job.

If you work in this field, you must have the adaptability and mental preparation to know that tomorrow any number of things can change tomorrow. Things come and go.  Free tools fold. Free tools turn paid.  Paid tools don’t make it. If you can’t adapt – then find another job because it’ll be hard to be successful in this one.

Google Authorship ends and so it is. It’s difficult to be closer to right in the moment – but incredibly valuable. It’s easier to be closer to right in hindsight – but the value is vastly diminished. Save for the teams reviewing films, nobody wins football games from the armchair on Monday morning. Find your own damn path, put your passion in it and know that sometimes you’re up, sometimes you’re down, but success usually coincides with continuous movement.

Google Hangs Up on Popups and Hangouts [UML]
Infographic: The Biggest SEO Fear

Are Trade Shows still a Good Place for PR Launches?

One hundred and forty-seven. That’s the number of pre-trade show pitches one blogger told me he had received in a...