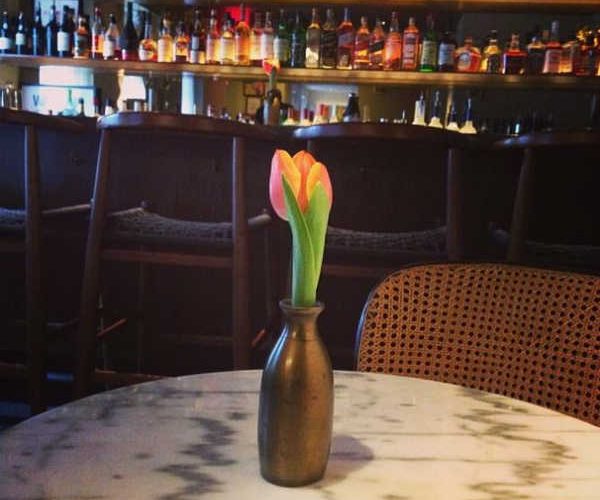 As a species, we’ve been communicating visually a lot longer than we have the written word.

Children often doodle before they learn to write. We intuitively understand a map even if the legend is written in another language. The first known written language started somewhere around 2,900 BC, while the origins of modern humans date back some 500,000 years.

I’m can’t remember who put that idea in my head – I owe them a link – but it’s stuck with me: We are genetically programmed to be visual creatures.  The research on the impact of visuals in press releases, blog posts and even tweets is nearly unanimous:  Images drive interest and that interest lasts longer.

PR in the Written Form

PR is nested in the written form. Words do matter:  The right combination of words, in the right tone and at the right time has the potential of persuasion. However, PR pros need to continuously acquire new skills to stay relevant – we can’t just be PR pros anymore.  I don’t think PR needs to be masters of every marketing discipline, but they do need to have a working knowledge of all other functions.

This is one of the reasons I’ve started running a series on infographics weekly – to ensure that week to week I’m studying visual design. I’ve also started experimenting a lot more – taking an extra 10 minutes to work on a creative idea and seeing if I can make something happen. In the process, I’ve discovered a few visual hacks that have proven to be quite useful. 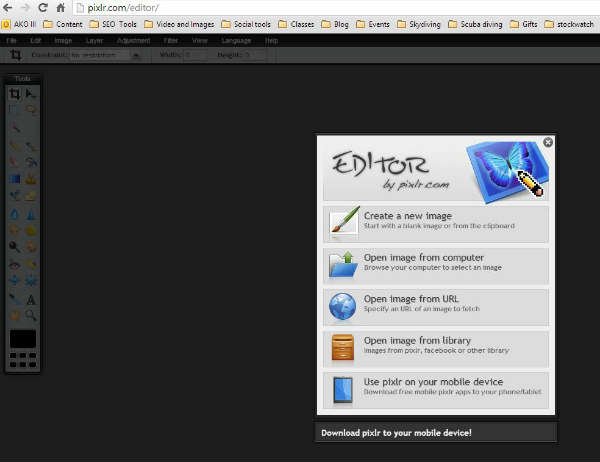 When PR pros think image editors, there are usually two options that come to mind:  Microsoft Paint or Adobe Photoshop.  One is cheap and cheerful but lacks the functionality to really create visuals that are worthy of publishing.  The other is expensive and time intensive to learn.

There are several online photo editors, including Pixlr, which I use daily and have really grown to like. It’s free to use and was created by Autodesk, which grew up in the GIS and architectural space, and is probably the largest software provider PR pros never heard of before.

It’s great for touching up photos but the one thing I use it for most often is to re-size images – including the size of the file.  Increasingly site speed is becoming a critical factor in technical SEO and large image files load slowly.  When web content loads slowly people “bounce” somewhere else.  Pixlr will by default, ask you to reduce your file to 80% of the original size – I usually reduce my files by far more. 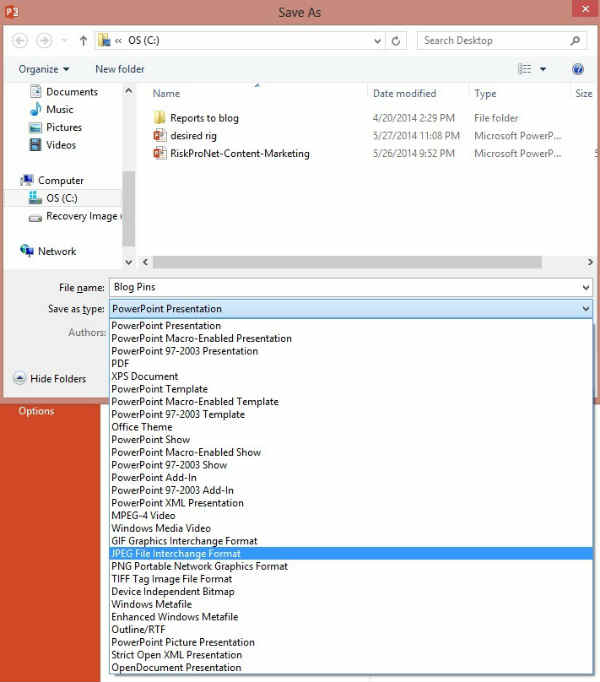 There’s a little secret to PowerPoint:  You can save individual slides as JPEGs or any other common photo format you desire.  By doing so, I find this generally creates a better resolution photo, which I can then reduce to a size of my liking with Pixlr as noted above.

It’s easy to manipulate images – say a data chart from a survey created and copied from Excel – in PowerPoint. I find this handy for creating DIY memes (without the limitations imposed by a tool like QuickMeme), quickly making images to accompany tweets, and for transforming quotes into images perfect for pinning to Pinterest. 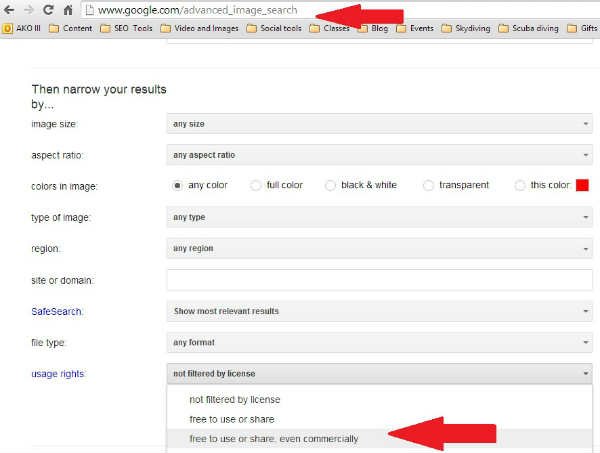 Finding images you can use commercially can be a time suck.  While Flickr is a valuable tool, I’ve found Google Advanced Image Search to be a far better tool for finding images that allow me to use photos under a Creative Commons license – even those images reside on Flickr. Google leads in search for a reason.  Just be certain to read through the license requirements – and understand there are different types of licenses.

Separately, I’m also a big fan of trying to create a mix of my own “stock photos” and while I once saved these to Flickr, I’m now committed to using Instagram.  Instagram is popular in many ways because its filters allow even casual photographers to create more professional looking photos.

Often when I’m out and about I try to remember to keep an eye out for interesting concepts to photograph with the idea, I might one day use those images for a blog post.  The photo at the top of this post was taken in a bar in Chicago, as I waited for on an editor to show up for a lunch meeting. The next time you’re waiting in line on the airport, look for something uninteresting and consider how you might frame a photo so it looks interesting – especially after you apply a filter.

There are a million photo-hacking posts on the web. I started this post with seven and paired it down to the three I use at least on a weekly basis.  What photo hacks might you offer? 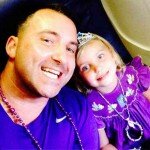 The State of Native Advertising is…Confused

He may not know it, but Shel Holtz has been taking up a little space in my home for the...