//
Frank Strong, MA, MBA
/
4 Comments
PR
Tweet
Share
Pin
Share
Share
When the NYPD decided to launch a hashtag campaign with #myNYPD the po-po organization might have been betting the campaign would be the social media equivalent of COPS – or community-oriented policing services.

Instead of photos of a charitable officer giving a homeless man a pair of boots, the hashtag was flooded with images that border on police brutality: An officer (allegedly) shooting a homeless man’s small dog and an officer (with tall brass no less) pulling the hair of a handcuffed women.

The NYPD leadership might feel as if they were taken by surprise and treated unfairly by the social media mob — the brand hashtag hijack.  The reality is the organization has an underlying relationship problem with the public that they’ve chosen to ignore, are too stubborn to admit, or simply deaf to the community.

If there’s one thing social media can do well, it reveals the stories an organization has been trying to avoid.

By far and large, I believe policing is noble work. The men and women in blue literally put their lives on the line. Anyone that’s ever been in fear for their safety would admit – it’s pretty darn relieving to see those blue lights in an emergency. Imagine responding to a motor vehicle accident, with egregious injuries, on a long and lonely stretch of highway in the wee hours of the morning.

Unfortunately, it’s usually the negative stories go viral and the good deeds go unrecognized. The seeds of reputation are sown, for an entire profession, by a handful of under-performers.  Every profession has a lackluster 10% — and as the saying goes, one “oh shit” erases a thousand attaboys. 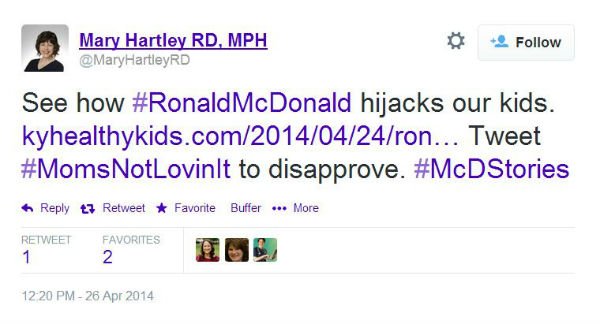 Profiles of the brand hashtag hijack

Most brands start with a deficit which is why hashtag hijacking isn’t new.  The web is literally littered with “listicle” blog posts about brands and a hashtag debacle.

The brand hashtag hijack is the groundswell

The web is filled with expert advice to brands on hashtags campaign which boils down to this: don’t use them.  The trouble with this thinking is it’s not the hashtag that’s the problem, the hashtag is merely a symptom of the problem.  What we see play out in social media crisis is precisely what Charlene Li and Josh Bernoff wrote about years ago in the book titled Groundswell.

A better idea is to identify and fix the problem.  Refraining from hashtags is choosing the easy wrong over the hard right – it’s a return to the status quo; hide and hope it goes away. Big brands spend big bucks on surveys to gauge perception and then either ignore the findings or selectively choose the data that reinforces the storyline the head shed wants to hear. 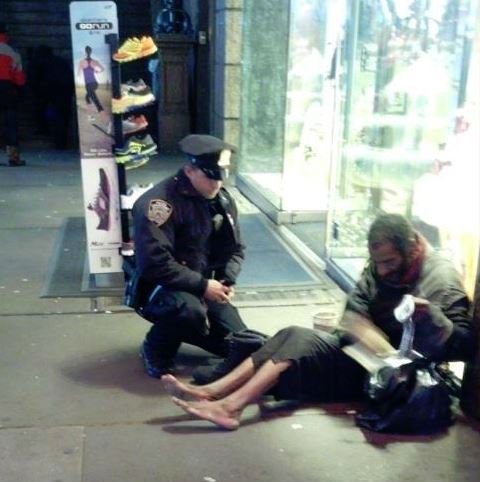 There is a better way for brands to address the issue rather than avoid it.  I suggest the following:

1. Identify the problem.  This requires thick skin for an honest assessment of public perception because doing so means brands have to accept the idea they’ll get feedback they don’t like. No person, let alone company likes criticism, but for those filling the role of communications or PR, this is where we can really earn our living. In the long run, it’s good for business too.

2. Fix the problem. People’s minds can be changed, but it requires action and words. Those best at crisis communications aren’t merely spinning up a story to look good, rather they have the guts to call it like it is – and influence to motivate the leadership to do something about it with grace, humility and transparency.  For whatever reason, leaders often require their staff to hire expensive outside consultants to validate what their own team has been telling them for free.

3. Galvanize the base to communicate.  There are two likely legs of the base that most brands already have.  The first one is those customers who are fanatical fans already – this ought to be obvious.  The second is employees.  Historically, PR or corporate communications has played a policy enforcement role – thou shall not talk to the media.  This strategy cannot and will not work in today’s user-generated media environment there isn’t a corporate communications shop in the world that can keep pace when things really go south.  Employees are a brand’s ambassadors; if a brand can’t rely on its own employees in a crisis, who can it rely on?

This path is long. It’s hard.  It’s unpopular. It will have setbacks. It’s a nearly guaranteed there will be an enormous amount of organizational resistance to such an idea for any brand…or police department.  Like I’ve argued many times over:  For forward-thinking brands the activities of social media and content creation will be a line item in the job description of more and more employees that don’t work for marketing or communications.

More than half of B2B marketers are experiencing moderately larger budgets this year over a last, according to an infographic...