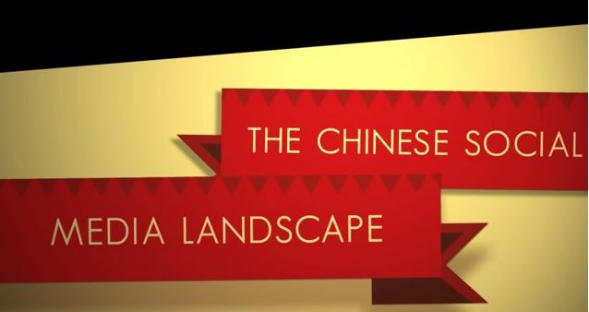 Twice in my career I’ve worked for companies that tried to build a business in AsiaPac.  Twice it has not exactly worked out as planned.

Twice this year I’ve interviewed prominent PR or marketing executives – Lou Hoffman and Neal Schaffer – who have been quite successful in those regions.

It’s been several years since reading the book China, Inc., but if I remember correctly, that was what planted this notion in my mind:  Chinese business people tend to learn more English, than there are American’s learning Chinese. We’re pre-conditioned to believe that English is the language of business – and that’s true – until we can’t do business elsewhere.

The point is especially noticeable in my local area – the Research Triangle Park area of Raleigh Durham is home to a substantial operation by Lenovo.  You may remember that Lenovo bought IBM’s personal computing business.  For many, that the company that made the international business machine would cease to operate in personal computing was unthinkable.

Twice I’ve spent a year living overseas, so I have a natural interest in international affairs. Perhaps then I’m predisposed to an infographic about social media in China – and only grow more interested when it introduces the concept of a “visual infographic.”

We all remember the Social Media Revolution video – which made a case out of statistics over a soundtrack.  But the idea of a “visual infographic” hadn’t occurred to me – is this iterative or disruptive? In either case, I thought it was pretty interesting and in some small way, help us all get a little more educated about business outside our own borders.

I first spotted this visual infographic on Visual.ly and it is attributed to Jessica Draws. It is under two minutes in length. 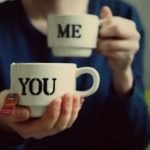 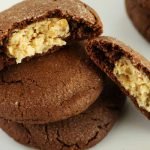 3 Takeaways from Maximize Your Social by Neal Schaffer [Book Review]

Ever get two birds with one stone?  I did this past Monday. Zen Yinger sent me a note on...