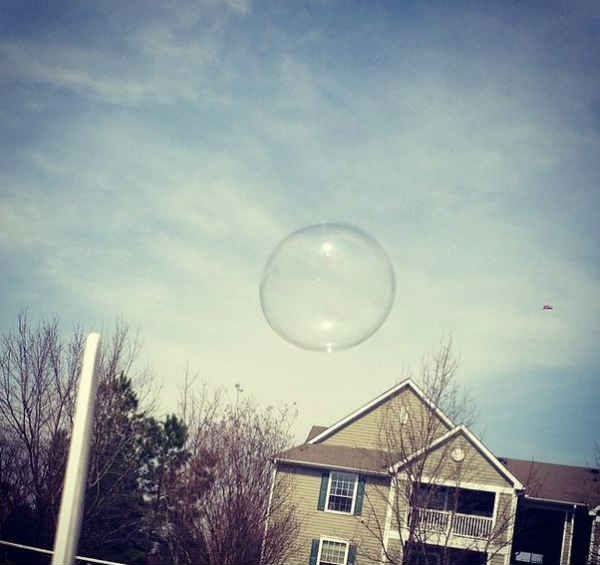 Google is on a war path, it’s personal, and the company is seeking to make public examples in an effort to dissuade the behavior it’s campaigning against.  Algorithmic changes like Penguin and Panda may have extended beyond SEO and into the PR lexicon, but soon the terms “manual penalty” might as well.  A manual penalty is when Google artificially depresses the visibility of a site in search because the company believes a site is gaming its algorithm.

Yes, they can do that.  And when they do, you have no choice but to yield to its demand, or forgo the search rankings.  For most organizations, whether it’s a savvy search marketing organization or not, forgoing search isn’t a viable option.

Although there are many factors that determine search rankings – and your results for any given term are likely to be different from mine – links are still the strongest indication of relevance and value of a site.  A link is a vote of confidence and generally speaking, the more quality links a site earns, the better it ranks in search.  PR pros tend to pitch a lot of content (if you’re not, you’ve got another issue) and whether they are aware of it or not, that content often earns links.

These links really matter because for most organizations, Google is likely to be the single highest source of referral traffic to a website.  This is the sort of traffic that online marketers and SEOs dedicate their time to converting – to webinar registrations, white paper downloads and ecommerce transactions.

Not so subtle signals

In January, Google’s top search cop, Matt Cutts, who I think is to SEO what the Fed is to Wall Street, wrote a scathing rant about the demise of guest posting.  Providing contributed content that’s helpful blog readers is a staple tactic in the PR tool kit, but Google believes its being used merely for link building.  Guest blogging merely for links is a path to Google wrath and while PR pros might argue that’s not why they do it – it doesn’t matter what we think – it matters how Google perceives it.

Recently Google took action against a site called MyBlogGuest.  It’s a site founded by Ann Smarty, a well-known SEO within search circles. The penalties didn’t end with just one site – but also some of those around the site – and there’s a sizable volume of nuance to the discussion about fairness and Google’s role in making editorial discriminations. The end result is the same:  the inability to rank in search even for a brand name.

While there’s little doubt they’ve made part of the SEO job harder – but contrary to the popular opinion in the SEO world, I don’t think Google is out to hammer marketers.  From a PR perspective there are four guidelines that will help keep PR out of the Google penalty box:

1. Caution advised with keyword rich anchor-text.   This is keyword rich anchor-text:  small business marketing.  My key words are “small business marketing” and the link points to a post on this blog.  It’s perfectly fine to do this on sites you own, like your own blog or website.  Google already knows this is my site because I have an instance of Google Analytics installed and Authorship established.  However, if I started using this keyword rich anchor-text link repeatedly in a guest posts, it could put my work in jeopardy – especially if I write a whole campaign of guest posts.  If you link to your own work in guest posts, ensure the content is entirely relevant to both the post and the site it’s published on.  Linking to generic terms that tip the reader off to relevant content but doesn’t tell the search engine to follow a link to a keyword or words can mitigate the risk. Also for press releases, be sure to check out this post: Google to Clamp Down on Press Release Anchor Text. Most press release services are automatically marketing links “no follow” now, to keep their own sites in good standing.

2.  Reputation of the site. Choose your guest posts carefully.  Ensure that it’s a reputable site and that the visibility alone on that site has value, otherwise you’re gaming it. If there’s an upside to this, I hope I’ll see a lot fewer of the obnoxious, “Hi there, I hope you are well” pitches bloggers get with an a-la-carte menu of 2009-era topics being offered.  PR should really put time into considering who they’d like to pitch for guest posts anyway – and then spend even more time creating truly compelling content. Good content often earns subsequent requests.

3. Relevancy.  Last year I wrote a post titled, 7 Sexy and Creative PR Ideas, and the third example on the list is a creative concept I found from an insurance company.  About a month later I received a note from the company’s webmaster asking me to remove the link because Google sent them a message saying it was an “unnatural link.”  My response was simple:  this blog is about marketing, PR and social media, the example is relevant and I wanted people reading the post to be able to quickly find the company behind the creative idea. The webmaster agreed – and though I don’t know the outcome – the point is determining relevancy is subjective. Think long and hard about the relevancy of a site and think about it in the context of your own SEO pleading a case to Google.  Better still if PR gets with the SEO side before you begin.

4. Repurpose with caution. Repurposing content is a solid technique; unfortunately sometimes marketers think repurposing means running the same content on 10 different sites. That’s a potential cause for problems.  Instead think of repurposing as moving content among mediums – for example taking a visual creation and making it text-based and vice-versa. In other words, turn a blog post into a presentation, or a video and the other way around.  With every iteration you’ll probably learn something – so add that to the new creation in an effort to add-value along each step of the way.

We are entering an interesting time in online marketing – and PR’s role in contributing to online marketing. Google’s even considered eliminating links from it algorithm all together, and while I don’t think that will happen soon, based on what I’ve read, we can expect ever more changes. PR has an important contribution to make in many areas of marketing, but we can’t do it well if we’re not current and knowledgeable about what is happening.

by Frank Strong Conventional social media wisdom says people don’t like brands on Twitter – which in part explains the...