Home > Marketing > Too Focused: When Data and Tools Paralyze Sales

Too Focused: When Data and Tools Paralyze Sales 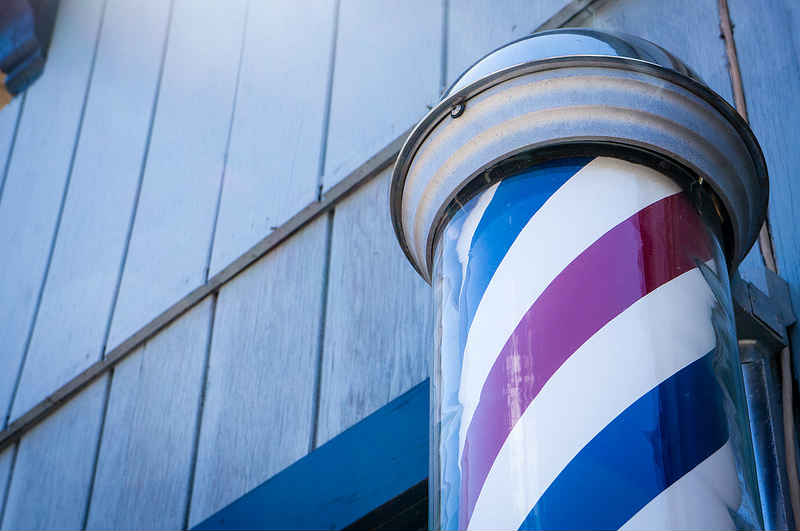 SportClips is a franchise that aims caters to men; it has a tagline that reads, “The ultimate haircut experience.”  Its shops have a sports-themed layout with enough flat screen televisions to rival any sports bar.

Over the last ten months, I avoided SportClips even though there’s one nearby my home that makes the location very convenient. Often I’ll drive several miles out of my way to avoid going there, but this past weekend, I made the mistake of giving the chain another shot:  Because it’s so close, I hoped to drop in and get a quick haircut and be on my way to a weekend adventure.

It was a bad move on my part.

Anytime a patron walks in, he is greeted by cashier that begins engaging reflexively by asking for a phone number; and that process is by design.  A phone number is unique identification number by which the company aims to track returning customers and sales. It’s an effort to use a tool, to collect data, to drive more sales.

To me, it’s reminiscent of the Radio Shack playbook, and serves as endless fodder for consumer reviews.  As far as I’m concerned, that tactic works like customer repellant.

A Tool for Process, or a Process for a Tool?

I always decline to provide a phone number which apparently puts a huge kink in the SportClips’ process; the music stops. It appears the company cannot serve a customer that’s not in their CRM system.

Invariably I suggest to the cashier just enter me as “John Doe” but this always leads to a very public debate — right there at the entrance. The cashier wants to either assign me a number I’ll remember and provide each time I visit, or they launch a volley of questions trying to figure out the last time I visited the store so they can associate the visit with a record already in the system.

Of course, I resist all such questions. It’s my fault I’m a stubborn man, though I’ve eased considerably with the gradual peppering of gray that has appeared along the sides of my head.  It is really only visible when my hair grows out a bit.

Inevitably, the staff gets visibly annoyed with me – with a friction that might even be described as a flash point. They press harder and I dig my heels in all the more – and for that, I get put in a timeout of sorts, which is fitting for the SportClips theme.

Even if the shop is empty, a flustered cashier orders me to “have a seat and someone will be with you shortly.” By this point I’m annoyed too, and after a couple minutes of waiting and watching un-engaged staff puttering around, I leave thinking to myself a) I’ll go somewhere else tomorrow and b) I’ll never go back to this place again.

I rarely say always or never, but after this last visit, I’m pretty sure this time it’s for good.

Data Cannot be More Important than a Sale

“Today buyers are in charge,” wrote David Meerman Scott in a post titled It’s not about how you sell. It’s about how I buy. “The idea of mystery in the sales process is over.”

He is exactly right. But the effort for process, efficiency and scale is taking the humanity out of brands, even as many strive to stuff humanizing themes into their marketing and customer service. The disconnection may well be a new chasm to cross: how to reconcile the demands of a big data world, even when such demands facilitate a lost sale.

To the SportClips’ credit, the company trying to develop a franchise based on systematic and repeatable processes. Those are important foundations to scaling a business – and tried and true practices in the modeling of a franchise.  Data — or a tool to get data — cannot be more important that securing a sale.  In this context, data isn’t the business model: it’s merely a means to facilitate a future sale.

The franchise has its employees so focused on a tool – it literally paralyzes a business transaction when a seemingly non-conformist customer introduces what is in essence, a minor variable.  The RadioShack play I’d argue is a page worth tearing out of the playbook.

Last week, RadioShack announced it was closing 1,100 doors. Certainly, there is a range of market dynamics at play, and I’m juxtaposing facts.  It’s hard to say without a more thoughtful analysis that there’s a direct correlation between asking for phone numbers and Radio Shack’s cuts.  However, I’m fairly confident in saying, I’m pretty sure it didn’t help.

It leaves me to consider, where in my own work or business am I too focused on tools or data to the detriment of sales? 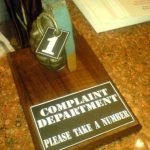 The Complicated Problem of Social CRM 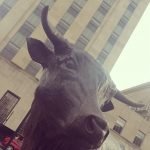 by Frank Strong Twice in my career I’ve worked for companies that tried to build a business in AsiaPac.  Twice...