Home > PR > PR Winners and Losers from House of Cards

PR Winners and Losers from House of Cards 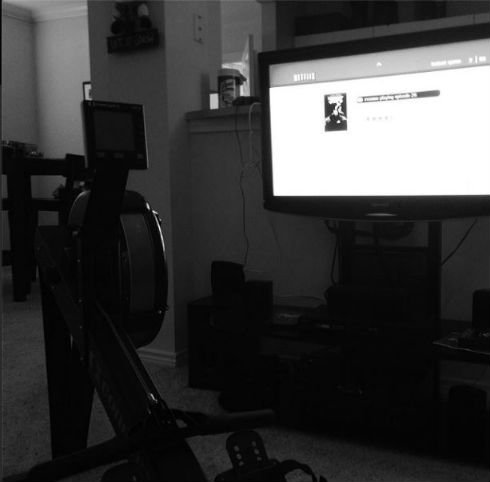 Like so many people, I’ve been glued to the second season of House of Cards, or #HoC on Twitter. Aside from NFL games or the occasional Discovery channel documentary, I do not watch much TV.

Yet every now and again there’s a show that sucks me in – Lost, House, MD, Spartacus, and now House of Cards as well. I justify the mindlessness of watching a show like this with the rowing machine parked in front of the television, which is not a credit to Frank Underwood’s choices in exercise.

Yet the TV show isn’t completely mindless, as I’ve written before, House of Cards winks at the future of marketing. PR played a prominent role in the second season, rendered in the form of the press secretary and public drama of scandals.  This has brought forth a number of ideas as to whether or not the depiction is realistic and of course a number of tips to take from the show.

To that end, I’ve leaned towards thinking about the real life effects of the show in terms of winners and losers:

Politicians. Perhaps it’s Kevin Spacey’s unorthodox manner of looking directly at the camera that invites the viewer to cheer on the villain. In reality, the affinity for crooked politicians starts and ends with the on-and-off button on a remote control.

The series merely amplifies the low opinion people already have of politicians and accents the worst of politics. For example, according to Gallup polls, public opinion of the U.S. Congress has never been lower and the daily poll of the current Administration shows growing dissatisfaction with job performance.

This is not to say that all politicians are crooks, but the depiction of politicians back-channeling in this show feeds current notions around politics.

In China, the government has permitted the show to run uncensored, which is ironic given the Chinese political themes in the show.  As the New York Times blog wrote in a post titled, Chinese Censors Have Kept Their Hands Off ‘House of Cards’:

“The absence of censorship for the Chinese broadcast of the series is somewhat surprising in light of the rigid scrutiny normally applied to other foreign cultural imports, such as films and books.”

Newspapers. The Wall Street Telegraph?  Why the fake newspapers?  The show is obviously making references to the Wall Street Journal, New York Times and the Washington Post and unlike the portrayal of politicians, journalism is generally portrayed as uncovering truth in the show.

I posed this question in Quora and the sentiment reflects a natural assumption: copyrights.  In reality, this is a missed opportunity for a product placement for an industry under incredible financial pressure. The PR team at the Washington Post would do well to push for an agreement with the producers if they create a third season, which given the demand, seems quite plausible.

All of these newspapers gave the show plenty of buzz; it seems logical to me they should get a little in return.

Netflix. Netflix is an obvious winner, especially fresh on the heels of an Emmy win, but it’s the magnitude of the victory that is so compelling:

a) Search.Search volume for Netflix is unreal;

b) Stock. At more than $400 per share, its stock is trading at an all-time high;

c) Business. Amid concerns over Net Neutrality, some are attributing the company’s recent deal with Comcast to the success of the show.

Terms of the deal were not disclosed, but suffice to say both companies have an interest in executing on an agreement.

TV News Talking Heads. Unlike their peers in print journalism, the TV talking heads made several appearances throughout the second season; most notably, Fox News and MSNBC, among others.

A reporter from the “Wall Street Telegraph” was interviewed by Hardball’s Chris Matthews, whose cameo was realistic — complete that drivel of salvia that often appears on the hosts lips when he gets fired up.

It’s a smart PR move for any network to be featured so prominently in the most popular of popular culture; especially given the ratings wars.

Are there other winners and losers you’d add from the show? What lessons might marketing professionals take in terms of PR, social media or content marketing?

by Frank Strong With so many tools available for content marketing and social media, it's easy to feel overwhelmed, so...