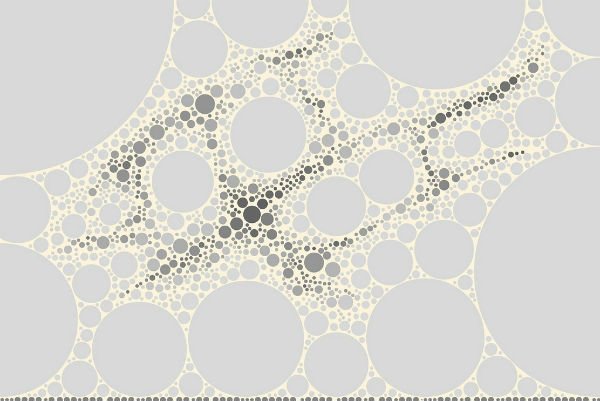 Every marketer wants to go “viral” – the enduring mission to be the next Old Spice, the next Dollar Shave Club, or Oreo.  Oreo in particular, is especially compelling because it segues to disruptive thinking, lawyers and the notion of viral marketing.

Most marketers wouldn’t look to a law firm for a lesson on virility. In fact, by my observation, the legal industry is mostly struggling today with digital marketing arguments the marketing industry had five or more years ago such as:

In a session at LegalTech, a major industry trade show for lawyers and technology, Luke Williams a professor at NYU Stern, gave a key note speech on how to provoke disruptive thinking. The thesis?

It’s fitting then that having attended and written about that session, I might put the concept into action by relating how one lawyer used paid media for earned media’s sake and provided a lesson on Super–Bowl-newsjacking-viral—goodness.

A personal injury lawyer – named Jamie Casino – based in Georgia produced a commercial to run on a local TV station during the Super Bowl.  Businessweek’s Paul Barrett sums it up:

“The unusually long two-minute television ad ran locally in Casino’s hometown. It’s a cross between a violent revenge flick, a poignant brothers’ buddy story, and an ambulance-chasing manifesto. It totally jumps the shark, and I loved it.”

And the results?  Slate.  Rolling Stone.  HuffPo. And many others.  As Paul Barrett notes:

“If Casino’s goal was to get attention—and of course it was—he accomplished that via the ol’ Interweb. For example, here, here, and here. The young woman who answered the phone at Casino Injury Lawyers said the Jaime-r-ator was unavailable for comment. One suspects he’s either got a slew of new slip-and-fall cases and/or several inquiries about directing heavy metal rock videos.”

The story about the video exploded.

Sam Glover, of the Laywerist, who I think in his own way has a story quite similar to that of Darren Rowse and ProBlogger, wrote in his headline, This Lawyer’s Epic Super Bowl Ad Will Blow You Away.

Above the Law, another trendy legal trade blog which is something akin to Gawker for Lawyers, but sometimes uses legalese I often have to look up in a dictionary, called it Jamie Casino’s Two-Minute Super Bowl Law Thingy.  Finally, I’ve got it on good knowledge he’s already getting offers from clients to reality TV shows.

Finally, I’ve got it on good knowledge he’s already getting offers from clients to reality TV shows.

What makes it this so good?

How can a lawyer blow up the digital scene? The same way all the big viral hits do:

All said, I’m still a big believer that a better strategy is still base hits. What say you? 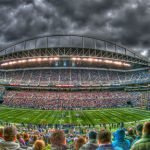 The Center for Marketing Research at the University of Massachusetts Dartmouth is out with their latest social media report.  I've followed...