Home > PR > Building, not Borrowing: What PR is Missing

Building, not Borrowing: What PR is Missing 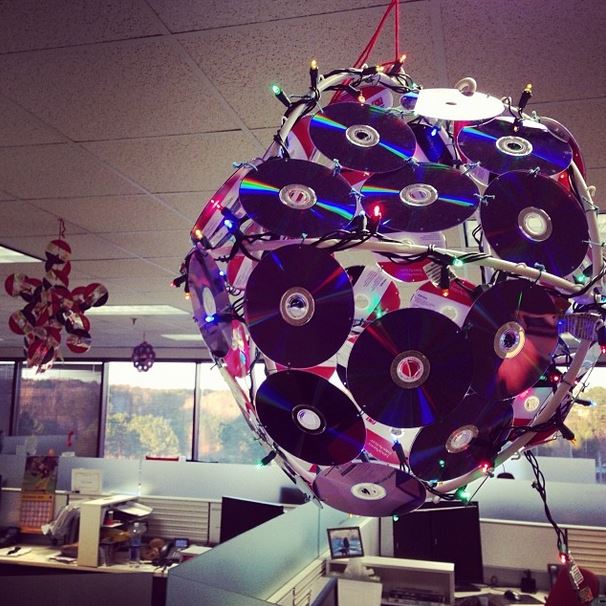 A fad is something we already had. Content is no fad.

About a year ago I presented at a hat trick of speaking engagements in the PR industry. These ranged from national professional association – to a regional event produced by a trade publication – to a local event organized by industry peers. What struck me the most was the sociological difference – no two groups were even remotely alike.

These groups fell into what I thought was three broad categories:

a. The lost. This group primarily came from smaller shops – corporate and agency alike. They had no concept for the social web, content or digital marketing. This group literally didn’t know what they didn’t know.

b. The learners.  This group was mixed – people from all walks of life. They were open minded, fully cognizant the dynamics of PR had changed, knew they were behind and were present to catch up.  Every session was filled with people taking furious notes and asking good questions.  There was a sense of urgency in the air and the conference organizers did well to line up excellent sessions.

c. The stiff upper lip.  This group was senior. Some were corporate. Some were big agency leaders. They already knew everything – because heck – they’ve been doing this for 30 years and had a fancy suit to prove it.  Except they didn’t know everything.  Twitter was dumb. Never heard of Gawker. SEO is just key words. What’s a blog?

This group recognized – and dismissed digital strategies as a fad. As Eminem once put it:

You a fad, that means your something that we already had

But once you’re gone, you don’t come back, too bad

It blew me away. It actually frightened me – these were the senior leaders in the industry.  They were all missing one important piece of how PR has changed.  They were stuck in a two-tool mindset of pitch and press release – blasted out in a bcc line – and preceded by a 50 page slide deck filled with aging media relations case studies and industry awards.

The biggest change in PR is the ability to directly create your own audience.

There’s one piece of knowledge that hasn’t sunk in yet across our industry.  It’s that one nugget that once internalized, changes our entire way of thinking.  That critical lesson is this:

The biggest change in PR is the ability to directly create your own audience. We can build an audience rather than borrow one.  We create this audience with content – useful, insightful, relevant content.  We use content as currency, in exchange for a minute or two of attention, and we work to build repeat readers, and turn them into customers, who we transform into advocates.

HubSpot. Moz. Livefyre. Buffer App.  These are the models, and while they may not fit precisely in our specific industry, they are external benchmarks we should replicate in our own vertical markets.

Yahoo recently made the social rounds by proclaiming PR pros would replace journalists. It’s an audacious claim – I seriously doubt the demand for a profession that strives for truly neutral content will every fall off so far – but there’s a truth to it as well.  Every company is a media company.

The pendulum of such arguments can, as they often do, switch too far in the other direction. Media relations isn’t’t dead, but should be used in conjunction with content marketing.  Making use of third-party news or blogs for our own content marketing or using content marketing to cross a threshold and earn media coverage.

For the PR pros that cannot or will not, bless their hearts, they simply aren’t going to be able to compete or deliver the same level of results.

PR: It is How We Discover Brands

by Frank Strong Awareness, familiarity and trust are all essential elements of a brand that sells successfully.  It’s an evolution...