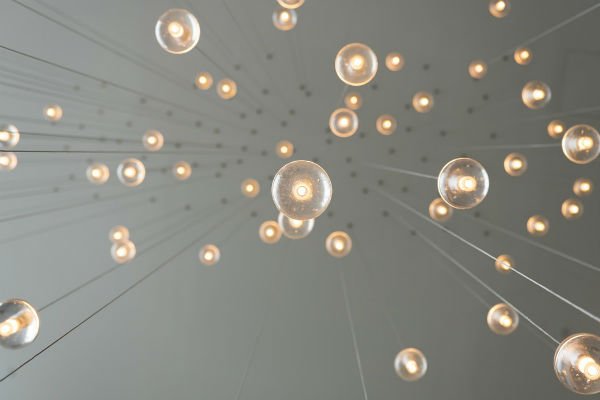 Sure, Aristotle said excellence is not an act, but a habit, but how easy is it for marketers to fall into a pattern? The same old pattern.

Patterns are predictable and measurable, but they are also avoidable. It is consumer reflex to avoid a pitch. Consider email, for example, which is easy enough to mark as spam. 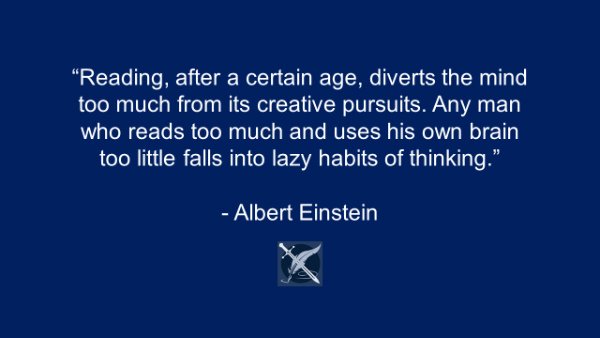 It’s earned 2.1 million views since Toronto-based John Street Advertising uploaded its Catvertising video to YouTube on November 10, 2011. I had never seen it until it started to make the social media rounds a few weeks back.  It is hilarious!

The video plays on several trends – the shift to digital marketing, the fact there are a lot of cat videos on YouTube and spoofs the Social Media Revolution video Erik Qualman produced several years ago. The video and the results also highlight several other trends in marketing and PR:

Scotty Larson: Portrait from Scotty Larson on Vimeo.
Every summer law students apply for “summer associate” positions at law firms.  It’s a path to employment upon graduation and a rather revered rite of passage within law circles.

At Edelson, a 20-attorney shop in Chicago, the partners hired an actor to be an absolutely outrageous summer associate. He’d do things like hire an “out-of-work” attorney to do his work at $20 per hour, and when the actor presumed to be a summer associate turned in that work, the partners would praise the quality.

This didn’t’t last just an hour, or even a day, but went on for a week before the firm revealed the prank in a video to the bona fide summer associates. Businesses compete for talent and this is a great example of building a reputation among candidates as a great place to work.  As reported in the legal trade publication, the ABA Journal:

The idea was to have some fun, but not make summer associates feel that they were a target, and bring the group together by giving them something to talk about after hours, he explained. “We thought it was pretty successful.”

3.  How to honestly create your own index 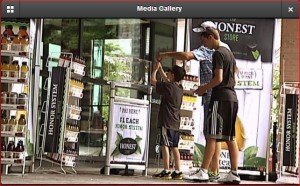 Honest Tea company began a project with unconventional research. According to WTOP, a news radio station in the Washington, DC market:

“Earlier this month, the beverage company Honest Tea set up a kind of social experiment to test the honesty of every state in America. In each location the company set up unattended kiosks stocked with chilled bottles of tea. A sign requested $1 per bottle, but it was all on the honor system. Nearby, workers secretly recorded the results.”

Alabama and Hawaii topped the charts as most honest states.  DC wasdead lastt.  The WTOP article offers us another indication as to why.

When Seth Goldman left Dupont Circle following the experiment, he realized his bike had been stolen. “The whole bike was gone, so the lock had to have been cut,” said the Honest Tea CEO. “It was not the best show of honesty for the D.C. area on that day.”

Sorry about the bike… but very creative idea!

4. Smiles to change the world

Coca-Cola is a marketing legend for a reason: it never seems to run out of new ideas.  Adweek wrote:

“The typical transaction is that Coke gives you something of obvious value—a free drink or a fun, surprising experience—and that thing makes you happy, sometimes infectiously so. That’s an honest interaction. This new stunt, though—produced and crowdsourced with Victors & Spoils and MOFILM—is different.”

Then it cites Coke’s own YouTube description which reads:

“We do. Coca-Cola sent our people all over the world, from Jamaica to the United Kingdom to Pakistan and more, to simply smile at strangers — to see who would smile back.”

It’s a great video and a good idea.  I think the beverage companies are going to need the goodwill.  It was Adam Singer who seeded the idea with me that the soft drink makers are in a state similar to the tobacco companies in the late 80s or early 90s; the idea is gaining steady steam.

5.  Ads that drive controversy and coverage

I’m a huge fan of using paid media tactics to earn media. The concept is a blend of media rendered in the form of integrated marketing that drive sales. It’s never been a question about advertising versus PR, but how the two can work together.

The University of Richmond School of Law did just that as the Wall Street Journal’s Law Blog reported:

“the post-card ad shows a screen shot of an iPhone displaying a snippet of a text message thread between a theoretical law school applicant and a friend.”

Add in some controlled controversy – like sophomoric dialogue – and there’s a larger story to be had:

“Is the ad really that bad? There’s often a fine line between devil’s and moron’s advocacy, but Law Blog thinks it’s actually kind of brilliant.”

Aside from the fact that the Wall Street Journal called an advertisement “brilliant” – which might be celebration enough, the writer explains with a  bit more rigor his thinking:

“Yes, the conversation is preposterous, like an alien imitating shorthand text slang. But in a catchy way, it sells the school with compelling data points. Applicants are up. It’s getting more selective. And its graduates are finding jobs. That may be a silly way to make the point, but Richmond drives it home. In that sense, all the attention it’s getting is a good thing.”

I’ve always found that presentations are most effective when they are heavy on images, have just enough content to hint...