Home > PR > Would You Outsource Your Native Ads?

Would You Outsource Your Native Ads? 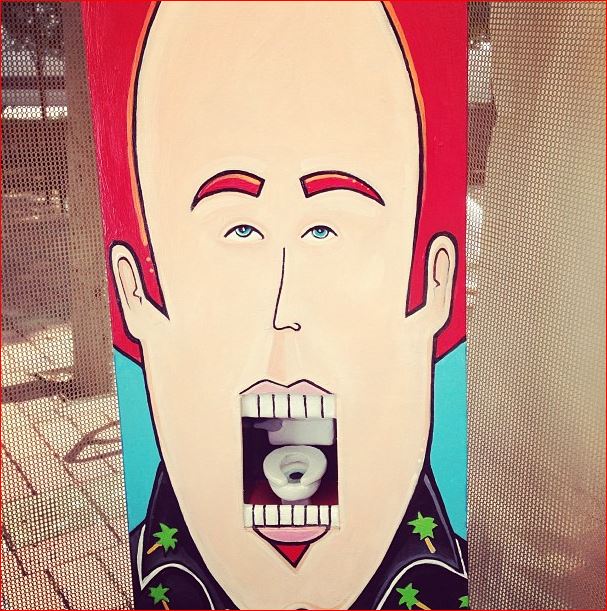 Does it matter if you can’t tell the difference between paid and earned media?

Media outlets are hiring writers that are not journalists.  Instead these writers are hired to write advertisements, which are designed to look like news stories, for advertisers.

So reported Michael Sebastian in an AdAge article titled: Who’s Behind the Sponsored Content at BuzzFeed, Gawker, Hearst and WashPo?

It’s disruptive on so many levels – for journalism, advertising and PR.

@Frank_Strong have a feeling few will recognize the difference – news story, blog post, advertorial, paid newswire – all will look the same

The question that remains is the value proposition for the customer.  Would you outsource your content to a publication in which you are also advertising?