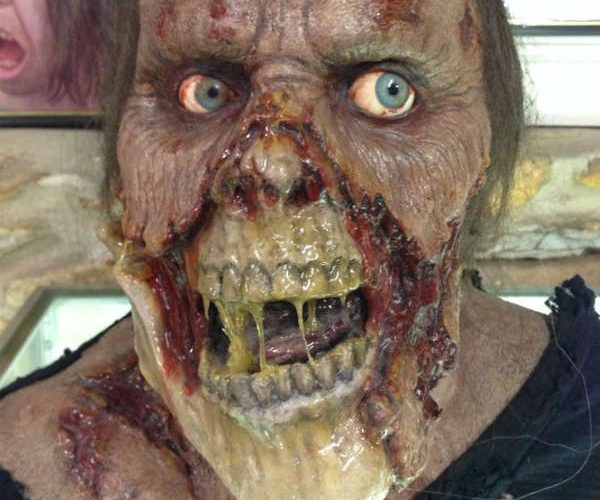 Why is it smart and savvy business people – especially marketers – have no social media presence?

Think the reason is time?  I suggest it’s not time at all but fear.  Why fear?  Because especially in large organizations, we’ve been classically conditioned, to avoid speaking our minds.

If we speak our mind…

Fear is a powerful emotion.  Which is why marketers play on it, ugly as that tactic might be.  To be clear, a little bit of fear is good — healthy even — as it keeps us safe.  Too much fear is debilitating; it clouds our judgement and in fact re-routes judgement to a primitive part of our brains.

As for sending that first tweet, the risk is too great.  It’s far easier to avoid the hassle, the accusations, the fallout of making our viewpoints known on social media, simply by being quiet and doing what we’ve always done.

After all, has anyone been fired for not tweeting? Doubtful.  Ants marching.

The Impact of Anti-Social Behavior

Let’s try this:  name a single company brought to its knees by a social media crisis.  I don’t mean mea culpa, I mean serious financial problems.  There are none. Not one. Not a single company.  Ever.

And good PR pros never say never, always or ever.

To the contrary, I have seen countless examples of companies gaining significant exposure by actively engaging in social media.  The reward, without question, outweighs the risk.

There is another view – a longer term view – and it’s a concept I found in Nicholas Hagger’s book, The Rise and Fall of Civilizations.  The fall of a civilization may appear to be rapid, but it’s often the consequence of long-term decisions – something that was set in slow motion long ago.  Our minds only process the present.  It’s an optical illusion and we only see the reality in hindsight.

I believe this concept is applicable to the web – those organizations that have not adapted are already so far behind – if they do not get started soon, it’s going to be too late.  This isn’t an alarmist proclamation, rather it’s the recognition that it takes an incredible amount of effort to get a big ship to turn.  That time might be 5, 10 or 20 years.  But it’s coming.

Facilitating a Culture of Communication

“Culture eats strategy for breakfast,” said Peter Drucker.  In a new media age, that culture has to encourage employees to be actively engaged.

Because customers expect it. Because the competition is doing it. Because if we don’t believe in – and are willing to share our own content, why would anyone else?

Social media is only scalable when we trust our employees – educated, well intended, adults – employed in our service to engage.  The scale is a human scale.

And for the executive living in fear of what someone might say if you post your first tweet to Twitter…I’d suggest you have a larger concern:  what to do next when nothing happens.

The simple and pragmatic advice for busy executives to *just* get started.

Why Reporters Should Check Out Google+

by Frank Strong I've been thinking about a blog post about Google's $1,000 victory over the stock market.  I've got a...