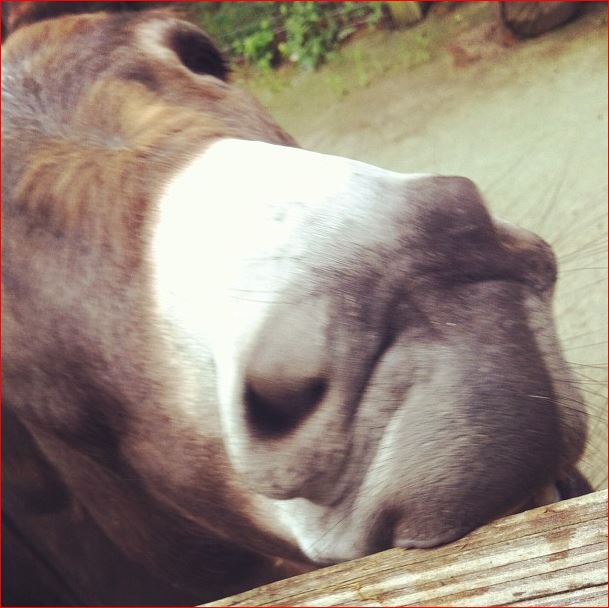 There’s a reason why the outcome of good old fashioned media relations is called “earned media.”  It’s earned. It’s not paid or given.

Earned media means we cannot choose the timing, space, presentation or language. If those are the things you are looking for…go see the advertising folks.  Bring your checkbook.

The media relations component of PR is really hard work.  Often it is slow starting but tends to be cumulative. Media earns media.

On the other hand, it can also be derailed fairly easily. I’ve seen this happen several times over my career where a business executive carries the air and expectations of a celebrity, without the credentials. A couple stubborn moves later, and the coverage is bare.

We PR pros bite our lips and try to find a way to make things work but more often than not, it’s a waste of time and money.  It is entirely avoidable.

Here are four PR fundamentals that will ensure you get the most value out of your media relations program:

1. It is called earned media for a reason. If you pay a PR firm to pitch reporters for interviews but then decline to conduct those interviews because you’re so busy, then you’re wasting your money.  When you are offered a media interview – do your absolute best to take it even it’s merely for relationship building purposes. A reporter that gets to know and trust you, is far more likely to come back to you again in the future. Turn it down once and it may never happen again.

2. Declining interviews is like crying wolf.  Ever hear about the boy that cried wolf? It’s not a fairytale in PR.  If you turn down too many interviews because you’re so busy, then you are dramatically reducing your future chances. Bridges are hard to build and easy to destroy. Reporters today are likely to have double or even triple the workload.  They don’t have the time or patience to deal with someone, which from their perspective, has been asking them for a chance to chat and then turns it down when an offer is extended.

3. Write or answer. There’s one constant about newsrooms that has held fast the last 10 years or so:  newsrooms are shrinking.  One way to get around that is many publications will respond to an interview pitch with a request for a contributed article on the topic. You will have to write…or you will have to make time for someone to write for you. Set time aside for PR to ask you questions and the harder the questions the better. If you do not, you will either wind up with crappy content, or you’ll simply miss opportunities (see #1 and #2).

Finally, keep in mind it will never be perfect. You can do all of these things well and still have things go backside over elbows. That’s why it’s called earned media.  Your PR pros work real hard for those opportunities.  Don’t squander them – find a way to get un-busy.

The First Tweets from 26 PR Influencers