Home > PR > A Better Expression of Outrage is Silence

A Better Expression of Outrage is Silence 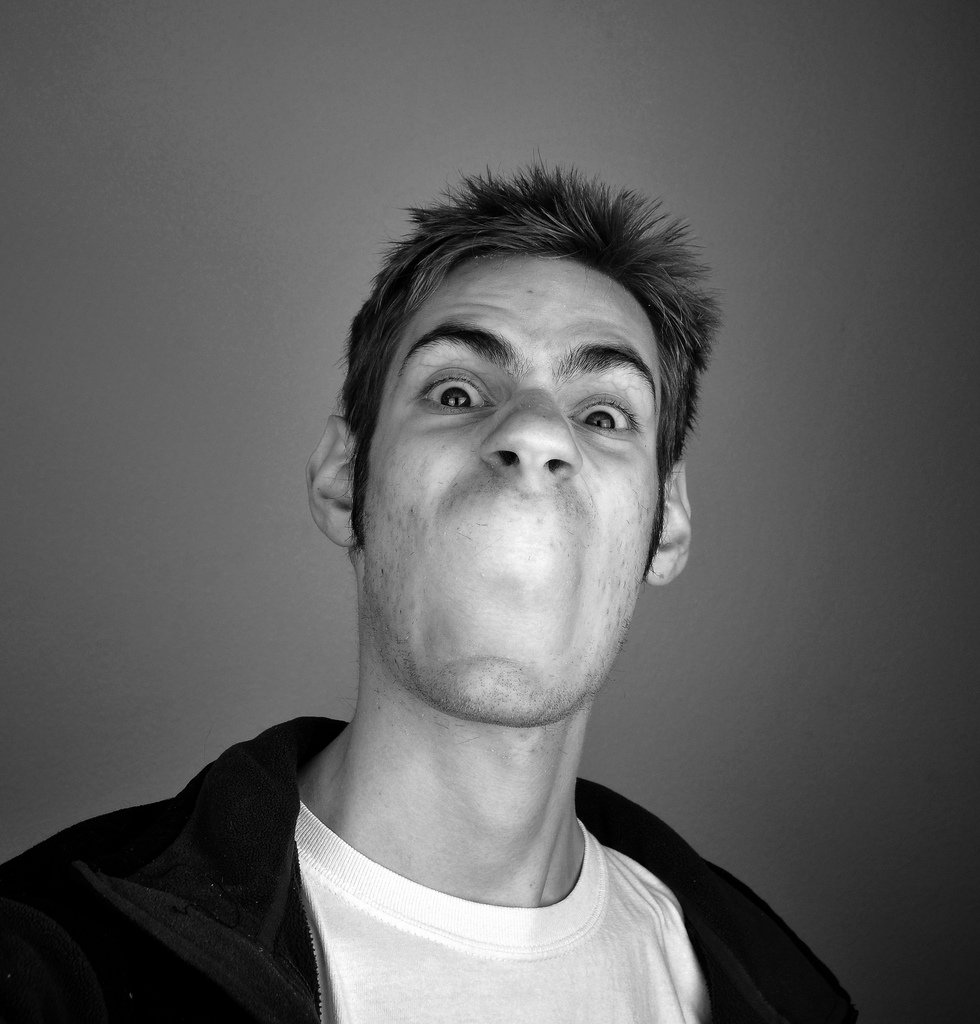 Brands that market to anger will only reform if they are met with silence.

The fashionable marketing strategy for apparel makers is apparently, being insensitive.

Kenneth Cole of course is the latest to create a flap by using the debate over a response to Syria’s chemical weaponry use as a vehicle by which to promote his company.  Mr. Cole quite plainly admits it.

Let’s put Syria in context: thousands of people died horrifically painful deaths after inhaling sarin gas. Many of these people were children. No matter what our country does or does not do, more people will die in that conflict.

Mr. Cole seeks sales by juxtaposing marketing messages with a tragic event.  And according to PRNewser, he does it on purpose.

Cold Truth about Marketing to Anger

The cold hard truth about Syria is that most Americans haven’t a clue about the dynamics and history of the conflict.  We talk about context in marketing, but we, as a whole have little for international relations.

Marketers that use these events as marketing triggers are betting on ignorance:  the people that are outraged are not the target market, but their complaints will stoke a brand awareness among the target market.  In a month, young buyers will have forgotten the flap, but remember the brand.

Let’s not forget that many reporters on the hook for a dozen blog posts a day cannot resist writing about such flagrant fouls.  Other blogs pick it up, people share it retweet it, the website of the offending company gets a ton of traffic and the marketing department calls it a success.

The only thing left, is to identify something outrageously insensitive to say on Twitter next month. And it’ll all start over again.

This is marketing to anger in the hopes of stirring publicity.

A better method for dealing with such fiascos is to not say anything.  While I readily admit the irony of this very post, I could not make this point with a vague expression.

If we want to influence a reversal of such corporate sickness, absent a regulatory body stepping in and issuing fines, then the best way to greet such stories is with silence:  don’t tweet, like, share, comment or otherwise engage.  Writers and bloggers that get paid on clicks will get the message too.

Danny Brown summed this up quite well:

Brands like Kenneth Cole thrive on controversy to sell their stuff – they won’t change. Instead of giving them more publicity by decrying their promotional “style”, simply ignoring them will deliver a bigger blow to their corporate ego.

I couldn’t agree with him more — a better expression of outrage is silence.

by Frank Strong It’s a little later on Saturday than I typically aim for, but here’s my weekly roundup of...