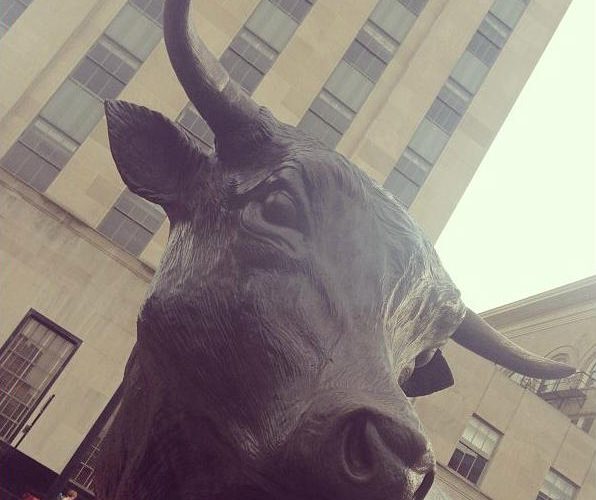 Somewhere between my junior and senior year of college, money grew real tight and I needed to pick up a full-time job to finish my degree.  I started working full-time, while carrying a full course load, in a secure juvenile detention facility for felonious youthful offenders.

Don’t let the youth part mislead you, some of these “kids” were pretty tough, either pending trial (so still innocent until proven guilty, but where a judge decided to keep them off the streets), or in some cases, booted from other programs for misconduct. While they had no more freedom than their adult counterparts in the county jail, the former were called “prisoners” while the latter, the kids in our facility were called “clients.”

When I started the word client struck me as an odd description for kids accused of being wrapped up in some, way, shape or form with the likes of gang violence, drug trafficking or domestic abuse.  Over time, however, I began to understand how a simple word can shape an organizational attitude, which becomes pretty important when dealing with the fragility and impressionability of youth, including those accused, guilty or innocent.

Other readers liked these related posts:
Designing Deliberate Questions, Content and Customer Experiences [UML]
Your Brand is Not the Hero…Your Customer is the Hero
B2B Customers Want Thought Leadership

In what might seem to some an indictment of JPMorgan’s teflon-coated CEO, Jamie Dimon – the financial publication, The Motley Fool, zoomed in on CEOs and their word choice during earnings calls: 2 Words That Every Investor Needs to Hear:

“After listening to Jamie Dimon lecture analysts on JPMorgan Chase’s (NYSE: JPM) second-quarter conference call about focusing on client and larger business issues rather than accounting details, I got curious: How do the major banks stack up in terms of how they talk about their respective businesses?  A great PR team and an effort to talk ‘as if’ could make a management team sound like its focus is on something that it’s not. But my assumption is investors should be able to draw something from the way management discusses the business.”

The Fool looked at transcripts from the earnings calls of nine banks and tallied up how many times a company mentioned the words “customer” or “client” as compared with how many times it mentioned, “profit” or “loss”. The writer created a ratio to make a comparison by simply dividing the “customer related” references with “bottom line” phrases.

The results? Goldman, PNC Financial and Wells Fargo topped the list, meaning they mentioned their clients or customers at a greater rate than they mentioned profit or loss. On the flip side, BB&T, Citigroup and Bank of America were allegedly more concerned about the dinero than the customer. Citigroup’s CEO said the word “loss” 16 times — more than any other bank on the list.

“Comparatively, Citigroup (NYSE: C ) offered less verbiage around customers and focused more on the bottom line. Perhaps we could chalk this up to the notion that B of A has beaten Citi to the punch in terms of moving on from crisis cleanup to growth initiatives.” 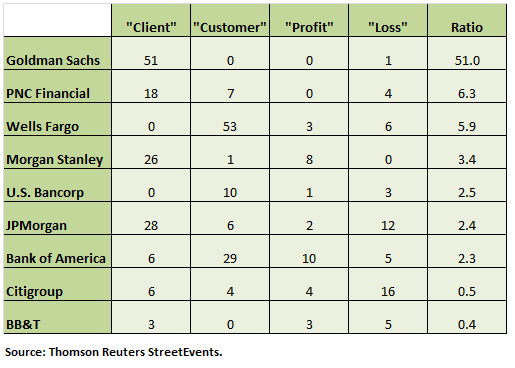 “…the particular mix of “customer” versus “client” is telling in terms of the type of business that each bank focuses on. Bank of America, Wells Fargo, and U.S. Bancorp have a lot of retail business, and those banks were heavily tilted toward the use of “customer.” Meanwhile, Goldman, Morgan Stanley, and JPMorgan, all of which tilt toward corporate customers, consistently used “client” to refer to customers. And while it might seem strange that PNC Financial (NYSE: PNC) also leaned toward “client,” consider that bank had (at March 31) $112 billion in assets in its Corporate & Institutional Banking business against $74 billion in its retail bank arm (U.S. Bancorp’s is split in the opposite direction).”

Translation?  If a company calls us a “client” then the chances are good we part ways with far more in financing fees than we would if we were a “customer.” Indeed that just might change how an organization thinks about or acts towards the people who purchase its products or services.  Perhaps it’s an important distinction since it’s arguable that profit and loss are trailing indications of relations with clients or customers.

For reference, the second quarter of 2013 was pretty good for banks overall.  Citigroup’s profit was up 42 percent in the most recent quarter while Goldman Sachs saw profit doubled.  It is important to point out that Citigroup is a much bigger bank than Goldman Sachs, and in fairness, it is a whole lot easier to double $1 in profit than it is $10, especially when such numbers are followed by nine more zeros.

Can your PR firm bring big ideas and execute on them?
Give our services a try.  Talk to Us! 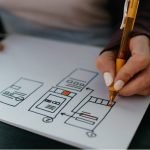