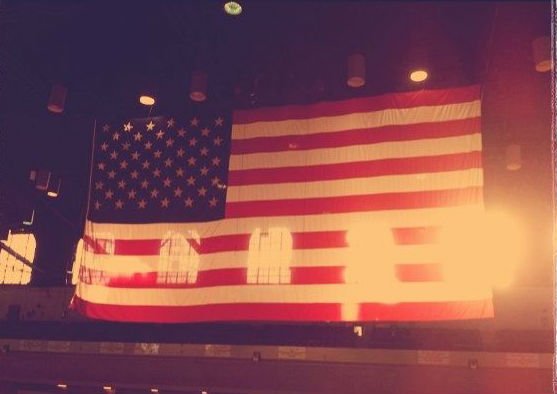 “As much hath been said of the advantages of reconciliation which, like an agreeable dream, hath passed away and left us as we were, it is but right, that we should examine the contrary side of the argument, and inquire into some of the many material injuries which these colonies sustain, and always will sustain, by being connected with, and dependent on Great Britain: To examine that connection and dependence, on the principles of nature and common sense, to see what we have to trust to, if separated, and what we are to expect, if dependant.”

I’ve long felt that Independence Day, the Fourth of July, ought to have special meaning for PR professionals.

First, we have a PR profession in large part due to the freedom of speech granted by the First Amendment of the constitution.

Freedom of speech is often associated with freedom of press, and while that’s clearly important — often said to be the fourth branch of government — the media’s job is to report findings, facts and opinions, it also has important implications for public relations:  PR pros advocate, they persuade, and they take a stand.

There’s something noble about taking a stand for what is right, even though it is unpopular.  Or perhaps it is popular but exceedingly dangerous to publicly say as much:

“There is something exceedingly ridiculous in the composition of monarchy; it first excludes a man from the means of information, yet empowers him to act in cases where the highest judgment is required. The state of a king shuts him from the world, yet the business of a king requires him to know it thoroughly; wherefore the different parts, by unnaturally opposing and destroying each other, prove the whole character to be absurd and useless.”

Certainly, there’s a real risk to the reporting, as The Associated Press was reminded when its reporters were secretly wiretapped this past spring.  However, there’s also a real risk to advocacy and any blogger is reminded of that fact the moment before he or she clicks “publish” on a post sure to draw criticism.  In theory, and often in practice, a report is often the result of a strongly worded opinion grounded in logic and fact.

Secondly, the right of free speech came many years after the War for Independence concluded.  It was a war which formally started with a Declaration of Independence and that declaration did not come without persuasion.

Thomas Paine is often attributed with having provided a large degree of that persuasion, in his pamphlet “Common Sense.”  In a country of just 2.5 million people at the time (we are north of 300 million today), Paine’s pamphlet was literally a bestseller.

In many ways, Paine was PR pro, reporter and publisher combined — which only goes to show citizen journalism had as much applicability in antique media as it does in new media:

“When Paine wrote his passionate pamphlet “Plain Truth” in late 1775, he showed it to [Benjamin] Franklin for comment. It burst on the American bookstalls as “Common Sense” and was briefly thought to have been written by Franklin. It was instrumental in stirring up colonial courage to declare independence from the Crown in July 1776.”

That a mere pamphlet could convince a handful of rebels to declare Independence glosses over the audacity of publishing such a work:

The war was underway.  Certainly, peace could have still been attained through reconciliation, but the penalties were likely to have been severe. There was great trepidation and disagreement among the colonies as to whether or not it should be so bold as to declare independence.

The sword may well have been the instrument for securing independence, but the pen galvanized the base.

Have a safe and enjoyable Fourth of July! 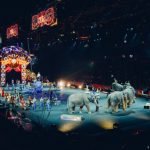 Why We Can’t Just be PR Pros Anymore

Have you heard of Moz, the company formerly known as SEOMoz?  It's a marketing vendor that is pretty unique in...