Home > PR > Don’t Sell Past the Close: 6 Lessons PR can Learn from Sales

Don’t Sell Past the Close: 6 Lessons PR can Learn from Sales 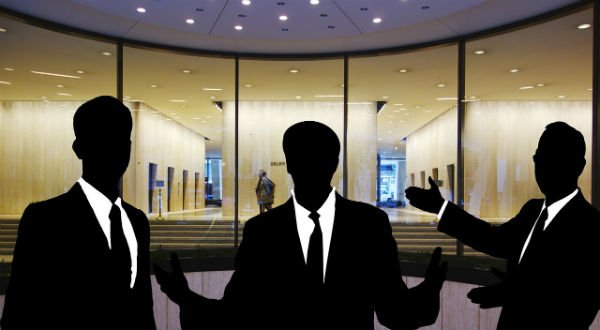 Don’t sell past the close.

The first time I heard that phrase I was pitching a former boss on a creative PR idea.

It was always a lively debate with him, and you had to prove the value convincingly; so I came to the meeting armed with data and proof points.

It was late on a Friday afternoon and the meeting had just started when he bought into my idea at the mere suggestion.

That never happened. Except this once. Without needing all the arguments, I had prepared to win him over — I was a little surprised.

Not so fast. I continued, I mean after all, I had proof points to cement that agreement so it could never move. He put one hand up singling to me to stop.

“Don’t sell past the close,” he said.

When you secure an agreement, that’s it, we’re done. If we keep talking, we might just talk someone out of the deal or out of a story. Move out and get started.

Twice recently, I was reminded of this anecdote.

One was in a conversation with a sales person trying to sell our team and later when I was pitching a story to a reporter. After making a good case, that reporter responded by email to say he was interested and I instinctively went to respond with several more points.

Then I stopped and realized what I was doing and deleted the message. The reporter had asked the questions he had in mind and I had answered them to his satisfaction. Nothing else I could offer would add value, and worse, I might even change his mind.

6 things PR Pros Can Learn From or About Sales

PR people, in many ways like sales people. Only we sell ideas.

Some PR pros recoil at the idea of being likened to sales, and that’s okay, there’s a lot of salespeople that think PR pros are dumb too. It all evens out in the end.

1) Sales is the key to internal credibility.

If you want to earn your stripes in a business, try earning the respect of the sales team. Nothing will pop on senior management’s radar faster than a PR type that impacts a sales team.

Sales people have a lot of questions for you. Not for you…but for you.

By this I mean the questions they get from prospects. This ought to be very interesting to PR because those are questions should be answered in content so they can be found in search.

Search is an explicit expression of need.  Those questions express problems – those problems are the stories reporters strive to write about.

When you’re looking for a customer reference in a hurry, the sales team is your best bet, although those actively involved in social media will find they develop a roster of customer influencers directly.

You’ll soon figure out which sales people have contacts, relationships, access and who is willing to help. Be sure to go out of your way to return the favor.

It’ll pay off for both of you.


4) You can learn by listening to their pitches.

How many seconds do you have to get a reporter’s interest in a phone call?

That’s the same situation that happens when those sales people call you.

I’ll usually take a call from a sales person that has clearly done some research on me and at least listen to their pitch. You can pick up good techniques by listening — and soon can tell the difference between who those who have game and those who rely on tricks.

It’s all about personal frames — similar to the way PR frames issues.

PR needs to mix in content that sales find valuable.

When one corporate blog I once worked on started posting a bunch of case studies I pointed to the social shares and said — see? It doesn’t work! Nobodies sharing the content.

However, a dive into Google Analytics told a different story: those posts easily had double the unique page views.

Why? Because the sales people were emailing links to potential prospects — a chance to touch a prospect with helpful content without asking for something in return.

That advanced the sales cycle. Business blogs need a mix of content.

PR agencies are terrible at marketing themselves. It’s a classic case of the cobbler’s kids…they don’t have shoes!

So how do they close deals?

That task falls on the senior leaders – a managing director in the typical large agency. They’ve got to lead accounts and win business. They are the rainmakers.

For a young up and coming PR pro in an agency, the best thing you can do to advance your career is to buck up, attend a couple networking events each month and start building relationships.

A young account executive gets ahead by earning a few business cards and maybe some leads. Most importantly, you’ll develop skills that will make you better in your day job and help you the rest of your career. 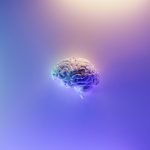 Market Research Mistake: Falling in Love with an Idea