Home > PR > Crisis Communications as a Prerequisite to Change

Crisis Communications as a Prerequisite to Change 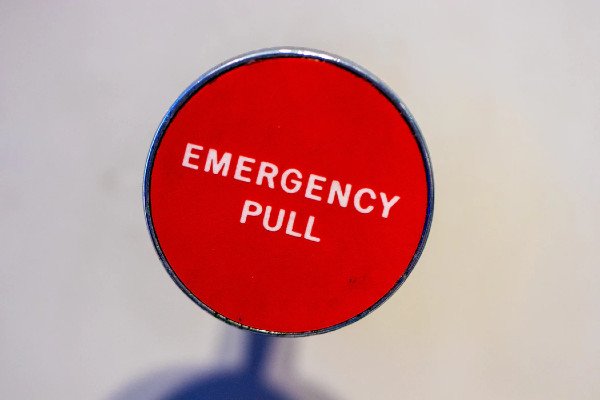 Reacting to a crisis creates two additional problems. First, it shows a company is only willing to act when someone they think is important is watching. Second, reaction by definition forgoes the ability to choose the space and timing of the crisis. Like Murphy’s Law, crisis happens when you can least afford it and siphons away resources and wastes valuable time.

Eron was an incredibly complicated case according to  Malcolm Gladwell in his book What the Dog Saw. Gladwell argues that the deals Eron was making – buying and selling assets to an from itself – were so complex, even the leadership could not possibly have possibly understood the extent. Enron eventually ran out of cash, what assets it had left were sold off, and investors were lucky if they saw a fraction of their money back.

By comparison Anderson Consulting, which was responsible for auditing Enron, was also dissolved. However, a collection of fragments were cobbled into what is now Accenture. Accenture is now one of the largest companies in the world by revenue and is counted among the Fortune 500.

Not all crisis communications situations are as dramatic (or criminal) as Enron or Accenture. Indeed, these situations can drive positive change, and PR, as the conscience of an organization has a major role.

The media research organization Poynter has reported on a research study that found negative media coverage can drive change.  The authors randomly selected 250 companies from the S&P 500, kept tabs on them for five years and analyzed 40,000 articles that were published in that time span.

In their analysis, the authors found a link between the volume of negative media attention that a firm experienced and the likelihood that the company would subsequently undergo a strategic shift in response to problems that the press had identified.

Why Wait for a Crisis?

The media is neither an enemy nor an ally to upper management, according to the authors, but one of a number of key stakeholders that can significantly change a firm’s direction, often for the better.

Ten years ago, a corporation might have been able to keep negative news quiet. Today it’s virtually impossible. If negative media coverage is going to force change, isn’t it simply better to avoid the ringer and address the issue long before the groundswell boils over?