Home > PR > NASA’s Ambassador: What a Robot Says about PR

NASA’s Ambassador: What a Robot Says about PR 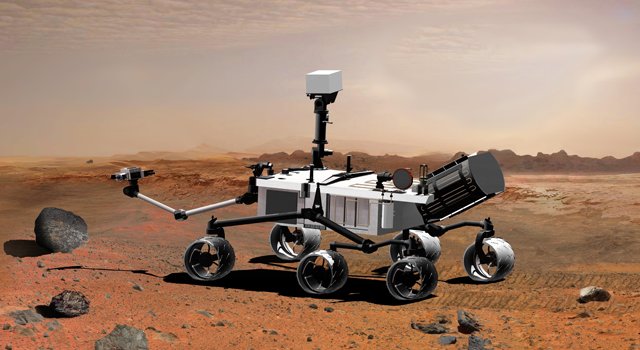 In government, PR must be an uncomfortable dance. The agencies that spend budget on PR are quickly dubbed as wasteful,  when the truth is, it’s a double edge sword:  communicate too little and you face irrelevance; communicate too much and you become overzealous.

NASA might be getting through by letting its robots do the talking.  The space organization has spent roughly $18 million of its $2.5 billion dollar budget, for its  Mars Science Laboratory or, what we know as the Curiosity Rover, on PR related expenses. The PR spend made the final edits in this story on Phys.org, which originated from the Los Angeles Times, where it did not.

NASA has launched three rovers starting with Spirit and Opportunity, which landed on the Martian surface in 2004.  Curiosity launched in late 2011 and made the nine-month journey through space before landing on Mars in August 2012.   In many ways, Spirit and Opportunity was a pilot test for both the science and the PR.

Curiosity takes pictures, it drills holes and it conducts chemical tests of which each and every such event is an opportunity for a NASA news hook.  Sure the launch and landing were obvious PR opportunities, but so too are the photos that zip around social web, or the new science tests produce headlines.  Even the landing had an interesting seven minute story — that by the time NASA received word that Curiosity hit the Martian atmosphere the mission was already a success or failure. 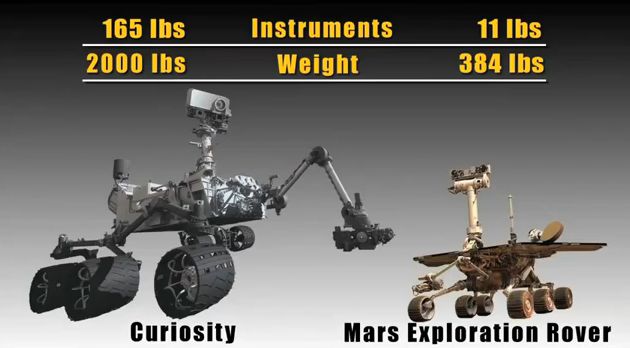 For NASA, its robots are both extending valuable knowledge within the science community while also fighting a proxy PR battle for relevance; according to the aforementioned story:

But as the Cold War thawed, the appetite for big-budget efforts waned. The agency’s budget fell by about 18 percent between 1992 and 1999, and Daniel Goldin, who led NASA at the time, pushed for “faster, better, cheaper” missions.

A turning point came in 1997, when JPL’s first rover – the skateboard-sized Sojourner – landed on Mars. Spending only $265 million, engineers made some creative decisions, including using the nascent World Wide Web to disseminate photos and information to space enthusiasts.

It worked: The mission’s Web pages racked up more than 566 million hits over the month that the rover wheeled around Mars.

I’d argue the American taxpayer is getting good value from the $18 million in PR spend, though I’d argue this isn’t PR in the traditional sense, but the application of good content marketing.  A Google search produces some 45 million results, while a Google News search returns nearly 20,000 mentions.  It’s hard to quantify — today — the impact such exposure might have on the future aspirations of an 8th grader in a science class, or the possible commercialization of technology used to launch the rover missions, but I believe this is money well spent.

What’s more interesting to me however, is that in government, even a robot can get stuck in a PR bind:

“If you do too much of this, then you risk trivializing and making a sideshow of a very expensive and ultimately a very serious endeavor,” said Alan Stern, a scientist from Southwest Research Institute in the Phys.org version of the Los Angeles Times’ story.  He added, “It’s a fine line.”

Branding isn't your company name.  It’s not a tag line. It’s not a logo. Branding is creating a perception.  It gets new...