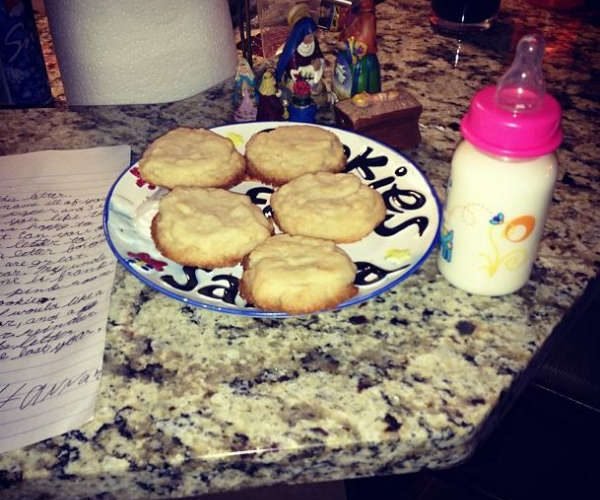 Amid reports of fiscal cliffs, more shootings, blizzards and tornadoes over Christmas, there were a number of stories, several of which are feel-good, but certainly all intriguing.  In-between gifts, games, and holiday cheer, I’ve taken notes on an iPhone an put this recap together.

Reddit, a popular social media site with techies, that approaches something like the confluence of a discussion board and social bookmarking, broke news this holiday season with a charitable story.

Earlier this month a father of four lamented a number of setbacks that would set the conditions for a less than impressive Christmas for his kids.  Passed over for promotion, a broken leg, a murdered brother, and a pile of bills all seemed overwhelming and the father posted his concerns on Reddit.

Redditors, as users that frequent the site are called, immediately began offering help:  picking up the tab on several utility bills, buying a Christmas tree and one little stranger selflessly volunteering his Christmas presents be donated to the cause.

The site has knack for making stories go viral and it’s often monitored by mainstream journalists and bloggers looking for stories on the trend up and Mashable picked up the story in early December:  How Reddit Saved Christmas for a Father of Four.

Ponies and iPads might make likely candidates for a child’s wish list from Santa, but a heart touching study from the UK says a father ranked among the top 10 this Christmas.  This one struck close to home for me and underscores the important role a father plays in child’s life.

Dads, divorced or otherwise separated, need to step up.  The Telegraph published the study on Christmas Eve which also wrote, “A study of 2,000 British parents found most children will put a new baby brother or sister at the top of their Christmas list, closely followed by a request for a real-life reindeer.”

Apparently when Santa shows up in China, he is always playing the saxophone.

So says the Washington Post’s foreign affairs blogger, Max Fisher in this post, Why are Chinese versions of Santa Claus almost always playing a saxophone?

Ironically, the blog post may have proven to be more popular in China than in the US – since a Chinese blogger for Sina.com copied the post, republished it and earned more comments from local readers by an order of magnitude.

“Sina also deleted a sentence where I had noted China’s persecution of Christians and an entire section on the Taiping Rebellion,” and did not link back to the Post’s original article wrote Fisher.

Neither writer conclusively answers the question Fisher asks in his title but a commenter suggests that the saxophone is “romantic and cool” and it “is obviously an instrument with a Western origin.”

The children were left home alone; the house caught on fire; two siblings died, the parental guardians went to jail and the boys were looking at a bleak Christmas.

But a couple of Chicago cops stepped up to show how ordinary people can perform extraordinarily kind acts: they teamed up with the 911 operators, got in touch with Santa, and delivered several big bags of gifts for the boys, who spent their Christmas with protective services.

Chicago’s  ABC 7 has video which was syndicated on Yahoo! News:  Boys who survived fire receive Christmas gifts from authorities.

5. Kids can say the kindest things.

Among the record-breaking 111,000 calls to NORAD this year asking about Santa’s location was one thoughtful youngster with a prayer for Newtown, Ct.

Thirteen year old, Sara Berghoff was volunteering in the call center when a youngster called in from area and asked about the possibility of Santa brining “extra presents so I can deliver them to the families that lost kids?”

Kids are known to say the darnedest things, but they also can remind of the best qualities of human beings.

The Associated Press has the story – and there’s another anecdote you won’t want to miss:  Boy Calls Norad to Ask if Santa Brings Presents to Heaven.

Amid the promotions and sales from businesses leading up to Christmas and the fourth quarter, I’d wondered if any brands were doing anything special for the Christmas.

It seems to me there’s been a dearth of news about corporate philanthropy, but one Atlanta-based Toys “R” Us gave the Thompson family a big gift this year.

After the family returned to find their home – including Christmas presents – had been burglarized the week leading up to Christmas, the local franchise in a trendy area of Atlanta called Buckhead, gave them a free shopping spree. The Thompson’s kids “were free to roam and pick out whatever they wanted.”

NBC 11 in Atlanta has a broadcast story here:  Family gets toys, security system after Christmas burglary.

7. Can Santa Claus be in two locations at once?

Google may be back on Apple’s iPhone, but it has caused a bit of a ruckus this year after NORAD chose to partner with Bing to track St. Nick’s path around earth to deliver presents to children.

NORAD, or the North American Aerospace Defense Command, which in part protects the United States against missile attacks, has partnered with Google for this function since 2007.  This year however, it broke with Google in favor of rival Bing which is owned by Microsoft, yet Google ran its own tracker anyway and in addition to NORAD’s Official Santa tracker.

The two sites apparently had conflicting data about Santa’s path, which means parents around the world had some explaining to do.  Google may be making a name for itself in tracking what people do online, but they haven’t quite cracked the code on mixing that data with offline activities.  And I’d take NORAD’s word on Santa over some rouge tracker any day.

What mostly feel-good Christmas stories did you spot this week?

Photo:  some of my nieces and nephews left Santa cookies and milk, but notice the milk is in a bottle.  Cute, perhaps, but made me think Santa has symptoms similar to the Curious Case of Benjamin Button. 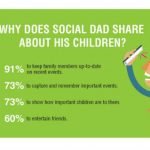 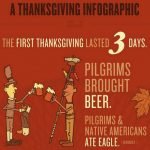 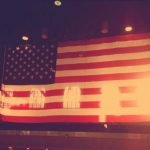 Are Brands Doing Anything Good for Christmas?

I bought a coach ticket on US Air, but last night I flew First Class. I don’t know how it...