We cherish too, the Poppy redThat grows on fields where valor led,It seems to signal to the skiesThat blood of heroes never dies. – Moina Michael, as cited by USMemorialDay.org.

I don’t have words for the holiday, but here’s how to observe Memorial Day and the History Channel has some interesting facts. If you work in marketing or PR, here’s what not to do.  I find it distasteful.  Good initiative; poor judgement.   Instead, I’m offering a few things that have moved me this weekend, a montage of sorts. Many of these photos and graphics are items my own friends have shared on social media. 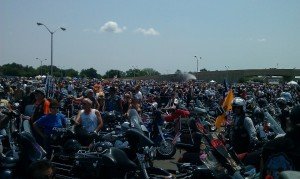 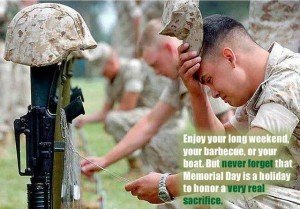 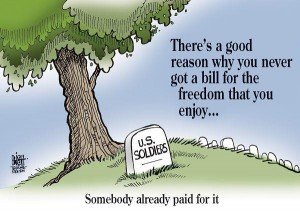 When is the best time to listen?

by Frank Strong There are a lot of posts on the web recently about "when is the best time to...