Home > PR > Technology, Distracted: Citizen Soldiers and the Effects of Connectivity Down Range

Technology, Distracted: Citizen Soldiers and the Effects of Connectivity Down Range 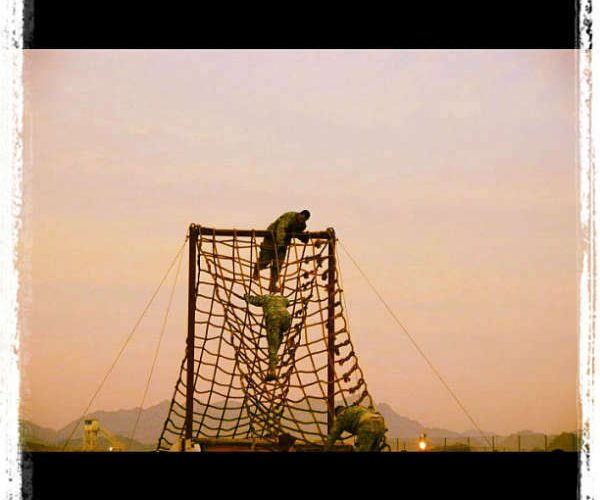 Technology.   It makes life both easier and more complicated; it simplifies and streamlines, but it also complicates and adds a line or two on the to-do list.

The irony of technology has become more apparent to me over the last year while serving overseas.  As my closest Twitter Buddies know, I’m a Guardsman, a “part-time” Soldier, recalled to active duty and spent the last year deployed.  This was my second deployment; my first tour to Iraq ended in 2007; 40% of the members in my unit have been on three deployments.

War gave me compassion, while “peacekeeping” has chipped away at my empathy and hardened my soul; it’s made me, to my own astonishment, bitter.

I’m home now, with a few weeks off before returning to my day job, my civilian job.  An employer, I might add, that is understanding, supportive and patriotic.  They’ve allowed me the freedom and time, which during the months leading up to this past mobilization was substantial, to devote to preparing my unit for deployment.

There’s no doubt the company has sacrificed too — something that businesses all across the country do without recognition.

There’s no doubt the company has sacrificed too — something that businesses all across the country do without recognition.  Maybe that’s a story the mainstream media might wake up to one day.

When a Soldier headed to Vietnam or even Desert Storm, they were deployed, separated, and far away.  Save for the occasional letter from the home front, they were gone.  In an age of Facebook and Twitter and Skype, that’s no longer true.

And while the benefits of watching your kid’s open Christmas presents over streaming video are plentiful, so too is the emotional distractions of the crisis that inevitably come in life.

These are just a few examples of events that occurred on a near-daily basis during this past deployment.  I don’t recall anything like this ever occurring when I was in Iraq.  We didn’t have the bandwidth available to support Skype, MySpace was just getting big, Twitter, for all intents and purposes, didn’t exist.

Indeed the static nature of the peacekeeping mission perhaps made some of this possible; however, in Iraq, I believe it would have cost lives.  Someone would have died because of someone else, distracted by events 6,000 miles away, wasn’t on point.

I had my own distractions from the home front – the kind of angst that you are powerless to affect – and keeps you up until the wee hours of the morning.

I was disappointed when the alert order came out and we were headed for a peacekeeping mission rather than the big game, but then again, I cannot imagine the mental, psychological and emotional toll such circumstances would have taken in a harsher environment.

I’m sure we’d have gotten it done anyway. We always do and then look back with a marvel.

There’s only so much time in the day and technology gives and takes both.  I had to travel halfway around the world to realize this, yet what is probably also true, is that the average citizen is distracted every day at work. 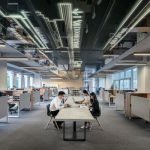 Advocating for a Better Workplace; Off Script No. 42: Tina McCormack Beaty of SHRM 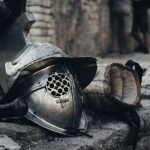 The Competition and Industry Gets a Vote on Your Marketing 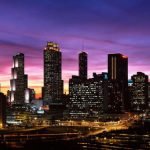 The Most Important Part of Startup Tech Marketing? Creating a Great Culture; Off Script #24: Kevin Sandlin 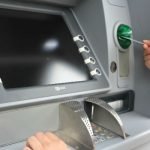 The essence of the PR’s drama

“Art is why I get up in the morning; my definition ends there. You know it doesn't seem fair, that...