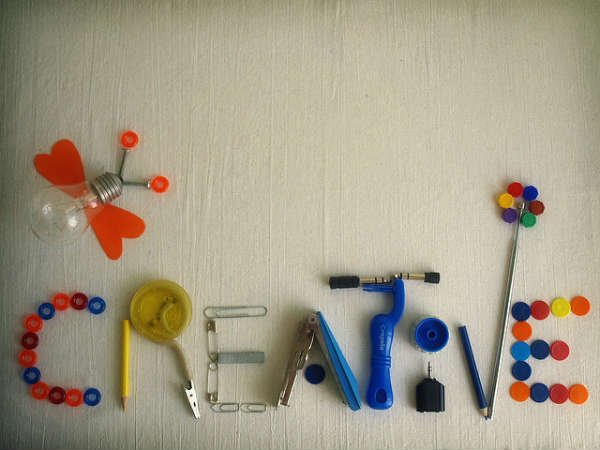 Not everyone gets feedback from David Pouge or Robert Scoble for their PR pitches, but creative PR and marketing ideas do have a way of earning the right attention all on their own – and hopefully from customers.

I like to keep an eye out for those really creative ideas, but the reality is they don’t come along every day:   The list of seven below was nearly a year in the making.

“Commenting seems to have decreased over the past six years,” wrote Geoff Livingston on his blog recently.  You wouldn’t know it by the number of quality comments on Adam Singer’s blog, The Future Buzz. Perhaps that’s because Adam does something very clever in rewarding great commenters:  every so often, he turns the best comments on his blog into a blog post.

It’s a slick tactic I’ve also observed elsewhere, like Mack Collier’s blog.  People like to be acknowledged for their thoughts and this is certainly a nice way of doing it; bonus for re-using great content to develop an easy, but value added blog post.

2. Think outside the template

Now and again a clever PR person comes up with a creative idea for a press release that earns praise; here are three examples:

a) The National Zoo caught my eye by publishing a press release that described animal reactions to a rare earthquake in Washington, DC.

b) HubSpot earned David Meerman Scott’s attention with a press release comprised entirely of Tweets to announce its acquisition of a social media marketing company.

c) Wire to Ear snagged consideration from the Dallas Observer for their client, a band called Slider Pines, in part, by overtly using a press release template, with a creative twist (screen shot nearby; credit:  Dallas Observer). Observer writer Pete Freedman apologized for a slow news day, but the headline read, “The Most Creative Press Release We’ve Seen In A Long Time…”

Also see these related posts:
3 Strategic Ways to use Press Releases for Meaningful Influence
PR Salary: What’s a PR Pro Worth in 2016?
Media Relations: Proven Ways to Get More Out of It

Mares, which makes SCUBA equipment has appointed its clothing and product tags with an additional duty: bumper sticker.  Divers tend to be fanatical about diving and have a strong affinity to gear manufacturers.  A tag that doubles as a sticker is liable to wind up on a refrigerator, the bumper or a suitcase containing dive gear.  Any clothing retailer could adopt this tactic.

The GAP, for example, which seems to have customers with deeply passionate convictions about its logo design, could easily find its tried and true logo voluntarily affixed to its customers’ most prized possessions. And maybe even a suitcase of their own.

The outcry against SOPA took several forms, but one I found especially creative was “Stop SOPA” tagline included in Twitter profile photos.  According to CNET, at least 14,000 people added that tag line to their Twitter photo and the message may have reached millions.  Any awareness campaign from cause-marketing to politics could incorporate this idea into marketing tactics.  I first saw it when my buddy, Abbas Haider Ali, a former work colleague, retweeted a link I had posted to Twitter.

Has your B2B PR firm stopped bringing ideas to the table?
A small agency like this one provides access to creative senior talent at reasonable rates.
Here is a summary of the services we offer and the best way to contact us.
And don’t miss a post: subscribe to this blog by email here.

“The best marketing or advertising success stories are exactly that – real stories,” wrote DannyBrown in a blog post about a creative marketing idea from smoyz, a creative boutique, working on behalf of Kleenex.  The firms monitored Facebook for references of being sick and sent a “Kleenex Kit” to 50 people by courier within 1-2 hours according to a video (nearby) that recaps the campaign.

All 50 people – or 100% – of recipients posted a photo about receiving the kit to their Facebook page and earned Kleenex 1,800 interactions. If you have ever wondered how a brand like Kleenex can tally up 70,000+ Facebook fans, with nearly 1,000 talking about them on an idle Saturday, take note, this is how you do it: 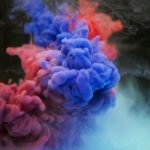 How Creative, Agile and Metrics can Sing in Marketing Harmony [UML]

Note:  this is the third and final prediction in a series of predictions I’m making for 2012.  The first two...