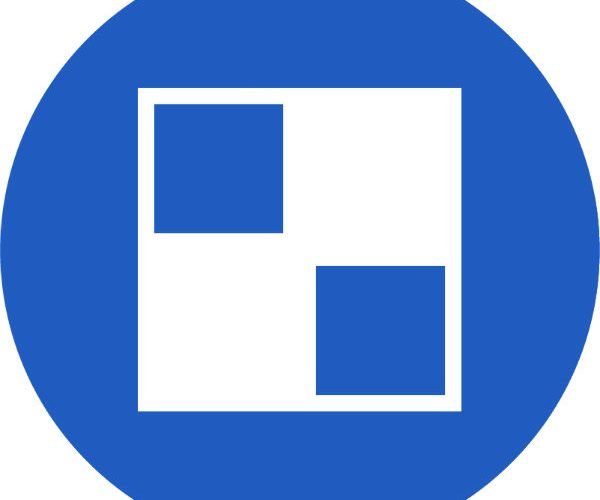 Web 2.0 is delicious.  Delicious in the sense of how it’s weaved, related and repeated.

It’s been a relatively short life that feels like ages — a continuous ideation and continuous reinvention.

Delicious – the social bookmarking site – is an icon in that sense.  It was an idea that manifested early and became, as the New York Times said was, “popular among the technorati, but failed to catch on with a broader audience.”

Born too soon, Delicious was conceived prior to the social enlightenment, circa 2003, just as the groundswell was filling over the echo from Geoffrey Moore’s chasm.

Like an artist whose genius was only discovered long after passing, Delicious was an idea reborn, replicated and reproduced; there are dozens of social bookmarking sites now.

And while the Web world moved on to the next friend-something network, Delicious was bought, languished and sold – changing money – billions worth – among somehow familiar hands.

Delicious was Web 2.0, it is Web 2.0 and if the people that had a vision for web video have anything to say about it – the future maybe Web 2.0 as well.

The Web is not dead – and surely Web 2.0 has patches in the making before the new version is released.  According to the same NY Times article the new regime, amid a social revolution with a twist, aims “to introduce Delicious to the rest of the world.”

This is a welcome reinvention, or better yet, reincarnation, because as far as social sharing goes, Delicious one of the most useful mediums on the Web.  Why?  Because Delicious has found a way to take selfish ends, like social media judo, and use them to promote a higher quality of sharing.

In a related conversation on Google+, Danny Brown asked me a follow-up question, “Do you still find Digg as a viable share option, mate?”

Yes, was my answer then, but in reflecting now, I didn’t answer his question completely.  He didn’t ask me if Digg was a viable option, he asked me if it was a viable sharing option.

Digg is the former, it’s not the latter.  Not today.

Digging is the social fishbowl at its finest with bloggers, filling the site with selfie-links to the point the once popular referral source is sliding into diminishing returns.

This is true of other social networks.  MySpace became dizzying with advertising – corporate noise rather than user-generated noise – and its fans jumped ship to Facebook.

Even StumbleUpon stumbles its own stuff, but at least you can Stumble and find a blog post from someone other than those in your own network.

It has “become noisy,” said Valeria Maltoni, “I can hardly even exchange messages on here w/o [without] them being drowned.”

If Google+ is the reboot for popular social networkers – with an acquaintance too many to follow – then perhaps Delicious too can reboot with the advantage of eight years of Web 2.0 experience behind its rebirth.

Eight long social years is a credential few social networks can claim.  And Delicious has just been reloaded.

“I didn't have time to write a short letter, so I wrote a long one instead.”   - Mark Twain Words. Words...