Earthquakes, News and the Pace of Social Networks 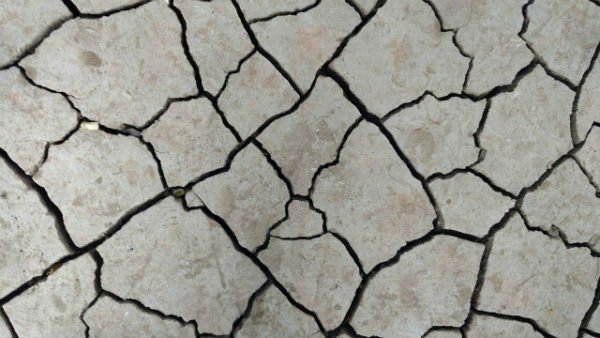 Word from the Iranian protests, the Tunisian and other Arab revolutions and more recently, the riots in London, traveled much faster than the news could report.

As many of my personal and professional contacts know, I’ve deployed again and have been for several months.  Tonight, at dinner, news broke that a 5.8 scale earthquake struck DC.

News was piped in over the Armed Forces Network to a flat screen TV in the chow hall.

Fox had little substance to add other than an alert posted on screen with a talking head.  MSNBC offered more of the same, though they trumped Fox’s story with a report of 6.0.  The volume was low and so the audio was not audible over the roar of chow hall noise.

Then reports that the Pentagon and U.S. Capitol buildings were evacuated started to flash on the screen. Since I live in the area, I started to get nervous.

I exited the facility on my way to the nearest Internet connection, called my boss who I know also lives in the area, and my First Sergeant, to start thinking about who among my troops might need to make a phone call home.

Then, I logged into Google and searched. The first story that ranked was an Associated Press story posted to ABC News’ Website. Headline aside, it was a single line that read, “5.8 earthquake in Virginia felt in Washington, New York City, North Carolina.”

I turned to social networks – all of them.  Several friends had posted status comments.

Another read, “EARTHQUAKE!! Holy schnikies was that freaky.”

A third read, “Just experienced a 5.8 earthquake and it was SCARY!”

Answers came back rather quickly.

“Not that I know of. Unless you count things falling off walls.”  Or this one, “Nothing I know of. But it was ‘shaky’. They evacuated all the buildings in DC, just in case.”

Next came an official alert via email from the local municipal government, which read, “Nat’l Capitol Region has experienced an earthquake. There are no reports of major damage at this time. Local government authorities are assessing the situation. Further information will be sent as it become available.”

All of this (online action) happened in a span of about three or four minutes and long before the traditional media could publish a report.

News travels fast by social media word-of-mouth.  The news media has no edge on the speed of social networks.

My dear mother forwarded me an email today with the subject line, “Target Says "Veterans do not meet our area...