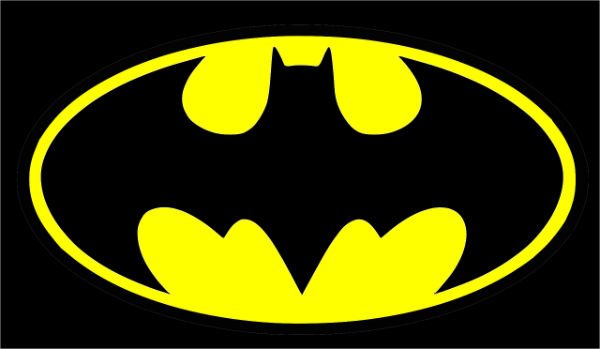 If there’s a thing to love about superheroes it’s the superhero that succeeds without superpowers. It defies expectations when an ordinary citizen does extraordinary things, through hard work, diligence and a sharp mind.

That’s what I like about Bruce Wayne, better known as Batman.  Here’s five things he can teach us about social media:

1) Be observant.  Batman is a detective a heart – a crime solver that succeeded in many ways because he was observant. He connects the dots by listening and watching first and speaking or doing second. Social media is similar in that customers and prospects will tell you what they want if we take a step back and observer first.

2) Be responsive. When the bad guys roll into town and create havoc, the city folk can put up the spotlight with the Batman logo on it and he comes to the rescue.  Likewise, in social channels, customers send social signals seeking responses and information.  We don’t have to know all the answers – sometimes it took Batman a whole movie to solve the big problem – just know where to find them and help our customers do the same.

3) Be passionate. Batman saw his parents murdered and dedicated his life to fighting crime.  He found his passion, which boils down to solving puzzles and problems.  Our customers and prospects have puzzle and problems every day and express them on social media. For those relevant to our industries, these should be easy to get passionate about, or we’ve got an altogether different problem.

“Sometimes, I admit, I think of Bruce as a man in a costume,” said Superman of Batman.  “Then, with some gadget from his utility belt, he reminds me that he has an extraordinarily inventive mind. And how lucky I am to be able to call on him.”

4) Relationships matter. The Dark Knight doesn’t do it alone. He’s got a team to help, from his kindly and loyal butler, to his sidekick Robin and Chief Gordon, Batman’s got relationships built on trust. Most important of all is his relationship with his community – Gotham City.  Who are our social media friends and how are we looking out for them?

5) You don’t need a superpower to be successful. “Sometimes, I admit, I think of Bruce as a man in a costume,” said Superman of Batman.  “Then, with some gadget from his utility belt, he reminds me that he has an extraordinarily inventive mind. And how lucky I am to be able to call on him.”

Though he helped out around the Halls of Justice a time or two, Batman can’t leap single buildings in a single bound.  He can’t turn invisible. He doesn’t even run very fast – at least by superhero standards.  His mind is his competitive advantage. It can be ours as well.

If there’s an argument for a company enabling its employees to get involved in social media, one sound argument is...