Home > PR > The Principles Behind Social Media Aren’t New, They are 30 Years Old

The Principles Behind Social Media Aren’t New, They are 30 Years Old 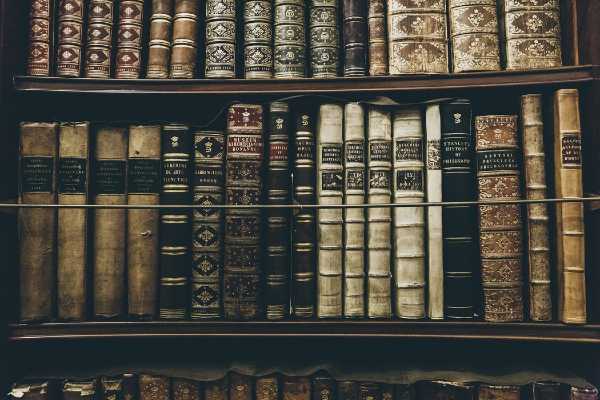 The principles scholars identified 30 or 40 years ago are only now be adopted by practitioners. They still see their jobs as placing news stories in the media and hope that somehow that persuades people to do what they want them to do.

Some may know him as a consultant to Edelman.  Others might know him as Dr. Grunig of the University of Maryland. I remember him because he’s one of the few researchers whose work I found relevant in the journal databases when researching my thesis. His articles in the Journal of Public Relations Research were the most prominent.

Grunig says the role of PR is symmetrical – its role is to give the public voice in the management organizations – that PR should be a management function, not just a messaging function.

Though I admire the man, I’d qualify my own endorsement of that statement. Grunig, who also has an economics background, might appreciate Milton Friedman’s words:

“The discussions of the ‘social responsibilities of a business’ are notable for their analytical looseness and lack of rigor.”

It’s an echo of Adam Smith’s sentiment that a corporation that focuses on growth is socially responsible by delivering value – products, competition, jobs and economic growth.  PR isn’t to give public voice within the management organization, it’s to be the voice of the organization.

The future of social media? It puts more control of communication in the hands of the public.

Sound familiar?  You’re not in control of your brand anymore.

The public has access to any source of information they want. Practitioners have to engage in dialogue because the public will get information someplace else otherwise.

Here it from the man himself in this video interview from PRSA:

Photo by Thomas Kelley on Unsplash

“Would you bother owning a telephone if you had no intention of answering it?” That’s the question I asked over...