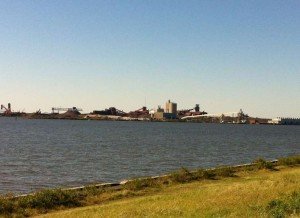 Note:  Previously I have written that  marketing increasingly looks like PR. This post is the first in a series to expand on those thoughts.

The lines between public relations and marketing have burred, yet this convergence more accurately reflects the idea that marketing looks more like PR rather than PR being subsumed by marketing.

It’s about the approach

This isn’t a comparison of tactics or another post about for ownership of social media.  For example, it’s not a suggestion that PR is better than advertising or vice versa.  There has always been a better question than that one:  how can these tactics work together?

Instead, it’s about technique:  it’s about “conversations” as Rick Levine & Co. wrote in the Cluetrain Manifesto in 1999, noting their best results stemmed from being reliable sources, rather than pitchmen. It’s about the “slow-build up” as Al Ries and his daughter Laura wrote of in 2002 in The Fall of Advertising and the Rise of PR citing the credibility of sustained conversations as opposed to a paid media blitz for building brands. It’s about talking to your buyers in their words and breaking from “interruption” marketing, as David Meerman Scott said in The New Rules of Marketing and PR in 2007. It’s about engagement, as Brian Solis wrote in his new book published this year.

The concept of marketing more like PR is about the approach.

PR = Relating to the Public

Ted Nugent is many things, but it never occurred to me he was into PR.  Love him or hate him,...