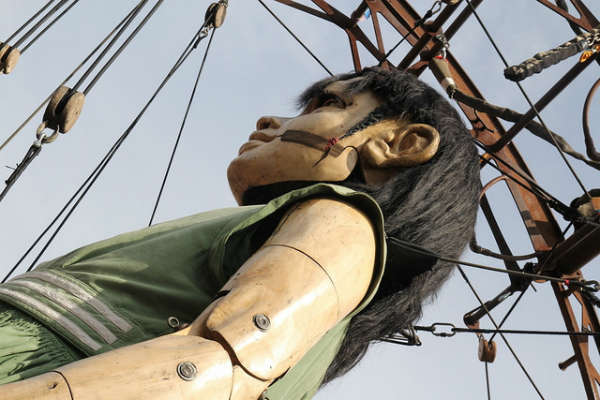 There is a psychology to influence:  Edward Bernays, dubbed the father of public relations, understood this when he put in practice the theories of psychologist Sigmund Freud.

The best example is when Bernays single-handily, and perhaps overnight, doubled the market opportunity for the American Tobacco Company.  Bernays understood that social influence was the best opportunity to change cultural limitations that restricted a market. Sexism is a word that comes to mind.

Today, smoking is frowned upon given the obvious health risks.  However, getting to that point has been no small feat and I can’t help but to think there have been a thousand replications of Bernays initial campaign to influence a nation of people 300 million strong towards behavioral change – toward that measurable outcome.

“The reality is that great branding has always been about influence and not control – influencing consumer choices and desires in a manner conducive to your goals and their satisfaction.”  Paul Worthington

2) The 6 Factors of Social Media Influence

3) “Influence Project” – So Lame, Fast Company Ignored Its Own Results

“It’s fair to say that some of the most influential people on the web aren’t going to take the time register in a project, to begin with. I mean, they’re influential! As part of being influential, they’re probably busy doing the things that made them influential in the first place, not worrying about proving their influence.” Danny Sullivan


4) The 5 Emerging Disciplines in Influence Planning

“Brands who take influence planning seriously will start by embracing a deep and strategic approach to using social media. They may not wake up next Tuesday and say “I need to transform the way I market,” but once they get started they’ll be hooked.”John Bell

5) When Eyeballs and Dollars Don’t Match Up

“…it’s apparent that respondents regarded popularity as the sheer number of contacts on a social network and reach as the ability to actually communicate meaningfully with some number of those contacts. As one respondent put it, ‘A person can have only a few contacts and greatly influence just those few.’” Paul Verna

6) 7 Ways to Use Psychological Influence With Social Media Content

“Social decision-making is a term used to describe the idea that we are looking for ways to make good decisions without extraordinary effort.” Rachna D. Jain

Did Old Spice actually see sales from its viral campaign? In a session at the PRSA International Conference, this question came...