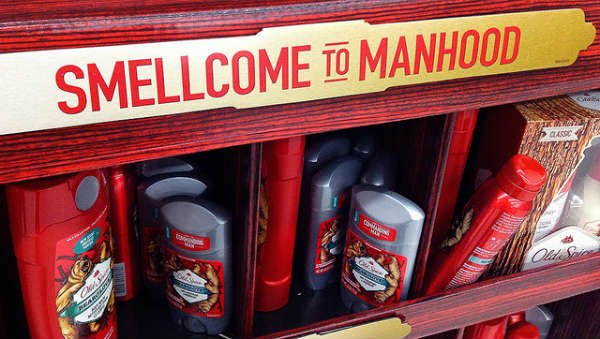 Did Old Spice actually see sales from its viral campaign?

In a session at the PRSA International Conference, this question came up during the question and answer period. The answer seems to be: yes.

Earlier reports from mainstream media sources, such as this one published by Marketplace indicated it did not.

To refute this story, P&G, the parent company of Old Spice, and the agency that developed the campaign, Wieden + Kennedy, released data to the contrary as cited in this Brandweek article (Update:  Brandweek has shuttered since this post was written).

“Over the past three months, sales jumped 55 percent and in the past month, they rose 107 percent, also per Nielsen,” wrote Brandweek. “Recent sales figures from SymphonyIRI also show a lift for Old Spice Body Wash products.”

The article goes on to note, “The disclosure of Nielsen data, which is usually not made public, came after a report in Brandweek that cited SymphonyIRI data for the product featured in the campaign, Red Zone After Hours Body Wash. (At the time of the article, P&G and Wieden declined to give out any information about sales of the product, even in a general way.)”

Separately, and to my astonishment, there were a handful of people in that PRSA session that had not heard of the Old Spice campaign. This five-minute YouTube video provides a concise case study of the campaign from beginning to measurement. 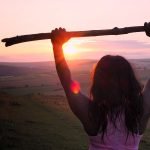 The Top PR Challenges and Tips for Overcoming Them

Can you make a mistake as a PR ploy?  The scenario would play out like this: 1.  Company makes a dramatic change (i.e. ostensibly...