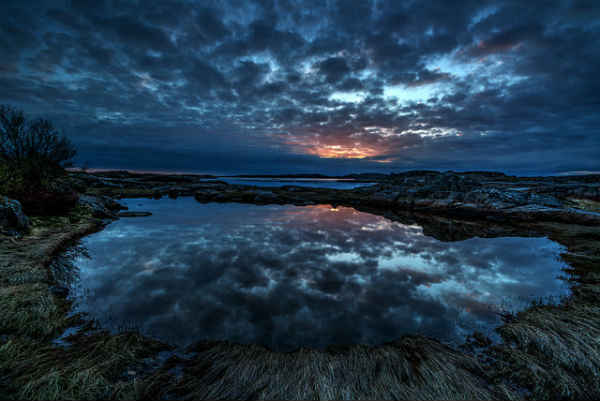 “The distinct discipline of Public Relations no longer exists,” wrote Todd Defren on PR Squared, citing the theory of creative destruction, a term popularized by economist Joseph Schumpeter which describes “the process of transformation that accompanies radical innovation.”

Defren continued that marketing is the “umbrella under which all other disciplines fall.  The problem is that it’s ever harder to bucket this stuff.”  It’s a sentiment undoubtedly many in both PR and marketing would agree.

“The gray line between marketing and PR is (rightfully) diminishing, especially considering there are new ways to promote your company (one could argue that social media is part of both marketing and PR),” wrote one respondent to in a Vocus survey on Integrated Communications that was conducted in March 2010. “Overall, marketing and PR have the same goal, and while they have different tactics to obtain that goal, their strategies need to co-align.”

Different tactics perhaps, but increasingly those tactics are beginning to following the path usually blazed by public relations. As Vocus’ CEO opined on Twitter, “the ‘the convergence of PR and marketing is much less about PR becoming like marketing and more about marketing becoming like PR.”  In other words, marketing is beginning to market in a manner more reminiscent of PR’s approach and primarily that of seeking third-party credibility.

Link-building strategies, usually the domain of search marketers, are a good example:  compelling content, a staple of traditional media relations, attracts links.   As Lee Odden noted in this Search Engine Strategies video, “I found that our media relations people were pitching stories and getting links that affected the SEO results — and at the time the link building people were pitching for links and getting editorial coverage.”

Some, like search guru Eric Ward, have gone a step further by advocating that “all link building strategy development and execution should originate and be managed by the public relations department or professional.”  As a PR professional, I don’t quite agree with that perspective, the special expertise of good search marketers is a pivotal to link building, however I do believe SEO teams have much to gain by taking a page from the PR playbook.

Social media, which has gained rapid and tremendous importance in marketing, has granted PR a new found respect.  Madison Avenue has a “growing appreciation for PR” wrote Stuart Elliott in the New York Times, largely because “public relations agencies are excelling in ‘understanding the changing dynamics of the marketplace,’ as what happens with a campaign in social media and earned media has become as important as its presence in paid media and owned media.”

Whether marketing, PR or the combination of the two, we’re beginning to see all methods of relating to the public transform into more meaningful market conversations – an edict the Cluetrain Manifesto put forth more than a decade ago.  Defren correctly drove the point home by concluding his previously mentioned post by quipping, “the labels won’t matter for much longer.”

CEOs and the case for social media monitoring

I often get asked, “How do I get executive support for social media?”It’s an interesting question and usually occurs in...