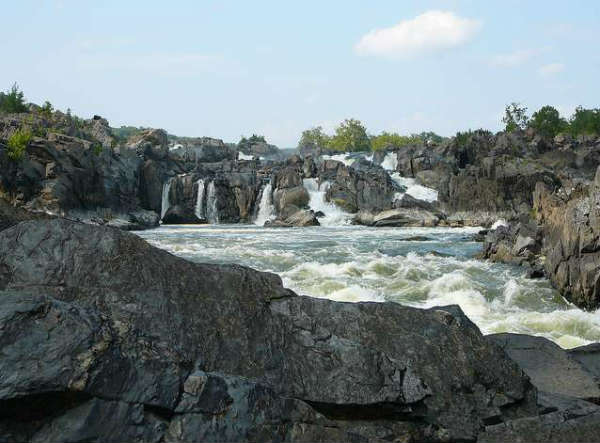 Social media may well be complicated.  In many ways, this is due to the fact that the social part is, well, human, and people are complicated.  To break down the complex in an effort to achieve understanding, we like to put tend to things into neat little boxes – or ladders or even pyramids as the case may have it.

“Influencers can’t be bought, and start off neutral – which is why their potential is so great.  Influencers are not equal – they can be assessed, ranked and prioritized. ‘Someone like me’ is the most trusted source (60% in US),” according to Richard Edelman in three bullet points developed with scholar James Grunig in this  PowerPoint presentation, and posted to Edelman’s blog 6 A.M.

2. Not your Father’s Influencer

“Many people tell me that they want to get quoted in important publications like The Wall Street Journal or have their products mentioned on television networks like CNBC. These “media hits” are seen as the ultimate in spreading your ideas,” wrote David Meerman Scott on his blog Web Ink Now.  “But is that really the best thing for you and your business?”

He continued, “At South-by-Southwest a few weeks ago, I hung out for a while in the blogger lounge. As I looked around the room and saw the many influential bloggers, I realized something important. The collective voices of the bloggers in the #SXSW blogger lounge is more powerful and has more influence than The Wall Street Journal.”

Ford’s Scott Monty adds color to the often cited bestseller by Malcolm Gladwell, The Tipping Point, where “social epidemics are driven by the actions of a tiny minority of special individuals who are unusually informed, persuasive and well-connected. New research by Duncan Watkins at Columbia University shows that influentials primarily have an impact only on the small number of people they have interaction with.

“If the network permits the idea to spread, anyone can start it. Forest fire analogy: size of it has little to do with the size of the spark that started it, and lots to do with the state of the forest.”

Conclusion for marketers: identifying the supposed influentials may be a misdirected task, and instead they should focus on helping a large number of ordinary folks to reach out and influence others just like them.”  Monty calls these people the “Accidental Influentials.”

“Clearly there are some industries and brands that are seeing huge increases in both their brand value and, in places, revenues through considered effort into a social media strategy but can a person, a brand or an organisation today only be considered influential if they have an extensive online community?” asked Louise Frosell in this post on the London-based B2B Marketing Blog.

5. Who has the Most Influence

Paul Dunay presents and interesting dichotomy when he wrote this assessment about influence relative to his client Avaya. “I draw a hard line between Influencers and Advocates.”  He says in this post on Buzz Marketing for Technology that “Influencers are individuals that write about Avaya but they also write about Cisco and Siemens in social media or otherwise.

They are non-partial and therefore they write about many firms,” while “an Advocate is an individual we know perhaps via social media that tweets about Avaya or retweets about news coming from Avaya. My social media team deals directly with them and they rarely talk about other firms in our space.”

Danny Brown draws another distinction, not unlike Paul’s above, where in this post on his blog titled Influence the evangelists.  “Influencers take a paycheck (or some form of payment) to talk about you. They don’t always have a vested interest in your brand. They won’t necessarily tell you where to improve.”

Meanwhile, “Evangelists don’t need a paycheck. By all means, give them first shot at your new goodies, but payment? Not their style. They have a vested interest in your brand. They want to see you be the best, so they’ll tell you what you’re doing wrong and where you can improve.”  He concludes “Influencers are for the now. Evangelists are for the now and after now.”

What thoughts have you on social media influence?

Influence is easier to define than identify who has it, although to borrow a phrase, we know it when we...