Home > PR > Journalists and Social Media: It’s Stunning How Slow They Are to Recognize this Changes Everything

Journalists and Social Media: It’s Stunning How Slow They Are to Recognize this Changes Everything 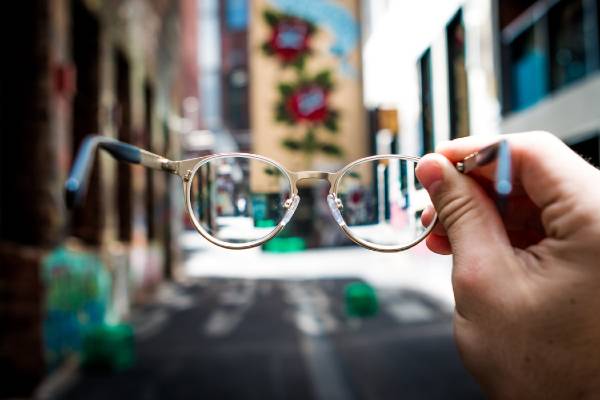 I just finished reading PRWeek’s Media Survey (print issue, April 2010), and though the text of the article indicates reporters are warming to social media, I’m quite frankly stunned that the data indicates otherwise.

There’s quite a bit of survey data, so I’d encourage you to read the article for yourself and draw your own conclusions, but here are some items that leaped off the page at me:

One thing the survey did not ask that is certain: while “attention” is finite, blogs and social networks have exploded, drawing sizable audiences. They compete for a slice of the same “time pie” that readers might have otherwise spent on traditional news sites.

It seems to be the social media savvy journalist has a major advantage over their peers in contacts, reach, sources and most importantly, readers. According to this survey, there’s still time to get a head start.

Photo by Josh Calabrese on Unsplash

Another Look at the Humanization of Social Media in 2010

Predictions are challenging. They're also fun, especially when they turn out to be accurate. To imagine and consider what might be...