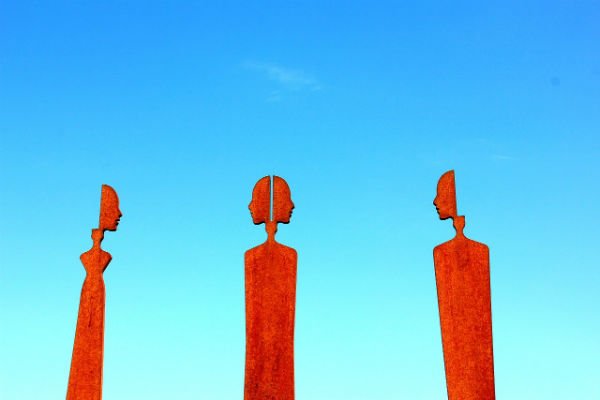 In writing, the first rule of thumb is usually audience identification. That is to say the writer understands his or her audience with respect to content, tone, length and similar attributes.

Social media is similar, though rather than referring to strictly to writing, the title producer maybe more appropriate. This is especially true given the dynamic shape of content which certainly includes text, but also multimedia ranging from photos to video to presentations, like those on SlideShare.

I’m beginning to see trends take shape in social media, though it’s important to note that different organizations will have different experiences — and I tend to view the world through B2B lenses. That said, this is how I see things shaping up.

No surprise there – but the speed and velocity of content exchanges move so quickly that some market watchers have commented, “Twitter has no memory.” Some have said that Twitter is simply a place for link sharing which has made social bookmarking obsolete — others have predicted the demise of RSS. I believe there’s some truth to the former, but have far less confidence in the latter.

What is true is that short, timely and sometimes audacious headlines tend to attract the attention like heat to magnesium: it burns bright, hot and flames out in short time. Twitter posts are also more prone to be sharp – though perhaps that’s an inevitable characteristic of communicating in 140 characters. However, I’m beginning to become more and more convinced that this is attributable to the instantaneous nature means that dialogue exchanges are often reactive, short-lived and less well-reasoned.

Twitter is a great place for engagement, for customer service, for quick introductions and for relationship building. Twitter is unique given its ability to introduce people you might not have otherwise met; I now need more than two hands to count the people I first engaged on Twitter and later met in person.

LinkedIn is for Long-Form

The discussions on LinkedIn groups behave with tremendous variability, but often it is slow and more methodical in pace. Those that have started groups, know that there is such an array of availability that it takes a tremendous amount of inertia to start a new group, foster membership and facilitate the subsequent discussions.

Once started, discussions can easily reach a sprint, only to slow for weeks until another comment re-ignites the discussion. I’ve seen discussions grow silent for months on end and then suddenly a new comment sets off another round of exchanges.

LinkedIn conversations tend to be more collegiate which makes it a great platform for market research, product management and in-depth engagements.

The more I experiment with Facebook the more I’ve come to believe it’s the brand loyalty platform of the future. Think: social media era frequent flyer programs where the miles are earned both by the fans, and also by the organization.

Facebook fascinates me because a person that fans an organization on the network is inviting that organization to participate in their daily life via the news stream in a way we’ve never seen before; it is for lack of a better term, intimate.

A fan voluntarily, and very publicly — ostensibly to some of their closest contacts — says “I’m a fan.” In exchange for their fan-ship, loyalists are looking for something unique: a special deal, a behind the scenes interview, or some form of content that is otherwise generally unavailable.

YouTube is a multipurpose platform. The visual format affords the opportunity to illustrate beyond what you can describe in text. It’s the perfect complement to a website landing page, a multimedia press release and is easily integrated on other social networks, like Facebook.

There is also SEO value when proper key works and ALT tags are used — it’s one more piece of content for a search engine to categorize and index. YouTube might also be a more appropriate place for humor.

It’s also an informal media environment, and while a professionally produced video may add luster, is sometimes perceived as being devoid of authenticity. The ability to see facial expressions, body language and other visual cues may well lend itself to humor that’s otherwise more challenging to convey in text.

Much of this may seem obvious when one considers the evolution of mass media and compares print to radio to television. That said, the web is the first place we’ve had all three mediums mashed together — and it’s also the first place where anyone can produce content and that challenges the notion of traditionally acceptable standards for content.

One Simple Way Google has Changed the World

This is a true story. There was a bag in the front yard. It had been sitting there for several...