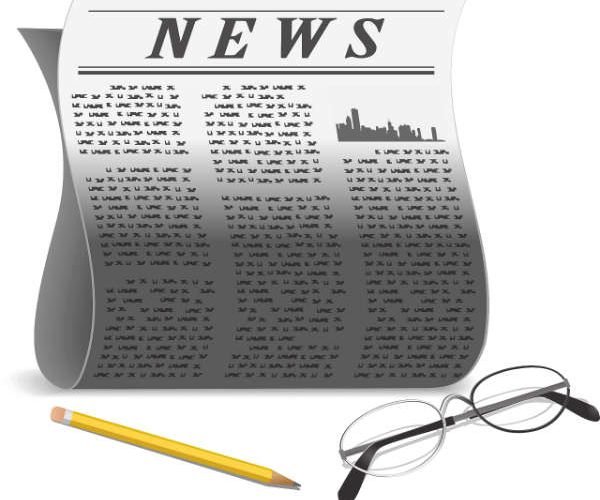 The news release went out online in the early morning and I sent pithy pitches with a link to the online news release to a handful of key reporters.

It was solid news — hard news — and certainly relevant to their readers. One reporter wrote me back to the effect, he would write a story, but wanted a head’s up next time — and better yet an exclusive would be nice.

That statement caught me off guard because amid the now aging hoopla over embargoes and exclusives, I’ve steered clear of using either. Instead, I’m generally in favor of putting the news out and giving everyone an equal shot.

PR pros are reportedly split on whether or not posting an announcement to a press release distribution service, and then pitching it is more effective than simply pitching an exclusive, according to one recent poll by PRNewser. The same article points to anecdotal evidence that reporters are equally split.

These events changed my thinking — momentarily — and the next week, I had similarly hard news, albeit for a different type of beat.

This time I pitched an exclusive to one reporter to whom I’d very much like to be a reliable source. He was interested but wanted a week’s advance. I simply couldn’t do it.

Too many other factors — outside of my influence — were hinging on this announcement, but I countered with an offer of two days. It took him a little while to get back to me — ostensibly checking with his editor — and then he said he’d take it.

I gave him the release in advance without condition — and gave my word that no one else would see the news release until two days later.

Well, two days went by…no story. I sent a courteous note to the reporter asking what happened…no response. The news release was published online and I went on pitching the story to the other trade publications, knowing full well, that I could have easily offered an exclusive to another reporter who would have been glad to have it.

Needless to say, this has caused me to rethink my rethinking.

The November print issue of PRWeek has a good read in the “Gloves Off” section precisely on this topic. Two PR experts — Sean Mills of Bite Communications and John Margaritis of The Marcus Group — provide opposing views on whether or not an ‘exclusive’ is “still effective as part of a PR program?”

As for me, I suppose it’s case by case.

by Frank Strong There's an old saying -- if you want to understand someone's character, watch how they treat the...