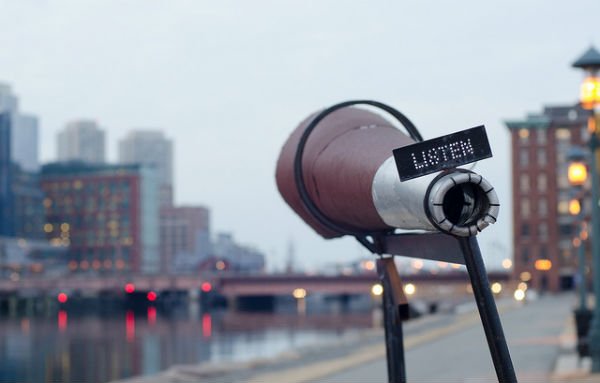 Once upon a time, we all wondered how Twitter might make money. My, oh my, how the seconds changed things. The new question is: why isn’t Twitter making money…a ton of it?

It’s 12:30 a.m. on a Wednesday night. A small crisis is emerging on a corporate Twitter account I monitor. I can see it emerging on my Blackberry. Dutifully, I rise from bed, head to my desktop and attempt to log into Twitter. Then I get this message:

“Locked out! We’ve temporarily locked your account after too many failed attempts to sign in. Please chillax for a few, then try again.”

What? Why? I don’t understand. I try again. Same result.

With the mini-crisis on my mind, and unable to respond on Twitter, panic starts to set in. I navigate to Twitter’s home page seeking support options. There it is. I click on it. Lots of text about “what is Twitter” but very little in the way of actual useful support. Not a single e-mail address — that I can find — not a single phone number, only Twitter addresses.

Still nothing. They are probably chillax. Social media companies so cool, they don’t have to “listen.”

Mini-crisis is ongoing and I can’t do a thing about it because Twitter has locked my account — for reasons unbeknownst to me. I have no idea why…it worked this afternoon, and now it doesn’t.

So why isn’t Twitter making money hand over fist? Why aren’t add on services like Backtweets offered on a Twitter log-in page, for a fee of course? Why aren’t services like Bit.ly, which offer URL shortening and tracking services integrated by Twitter? Why can’t I see an analytical bar graph every time I earn a ReTweet? Forget the cottage industry, there’s demand for this stuff today, tonight, right now!

The whole is greater than the sum of it’s parts: put the package together.

by Frank Strong I generally think of brand names in the context of customers. Name changes, or rebranding efforts, are...