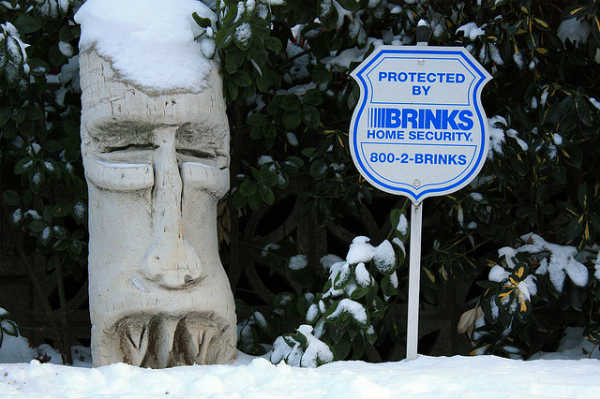 I generally think of brand names in the context of customers. Name changes, or rebranding efforts, are usually associated with the ability to attract or retain new customers. People tend to buy from names they trust, so market perception of a brand name can have an important impact on sales.

Changing a name is a big undertaking, but sometimes companies have few alternatives.

For example, the security firm Blackwater, changed its name to Xe (pronounced “z”) after a seemingly endless flow of (self-inflicted) negative publicity. Few elected officials would publicly support a Blackwater contract, given the firm’s reputation for being quick with the trigger. That was problematic since the company counts the government as a key customer.

Another firm, Brinks Home Security changed its name to Broadview Security several months ago when the parent company spun off the alarm systems division. Brinks had a long history in the security business so changing is name to something new is as risky as it is expensive. Broadview is spending anywhere between $70 to $120 million to pitch the new brand to customers on television ads, according to Forbes.

But it also occurred to me Broadview has an additional target audience to consider other than customers: the bad guys. It would probably be unrealistic to conduct primary research on this segment (Hi, would you take a survey on what messages would deter you from a break-in?), but it seems to me it drives at the heart of the alarm maker’s business: are would-be criminals more or less likely to attempt breaking into a dwelling with a Brinks or a Broadview logo posted in plain view?

The advertisements running as part of the rebranding campaign don’t seem to indicate that’s a problem. In both the 30 and 60 second spots, just having an alarm system doesn’t actually prevent break-ins, rather the sounding alarm causes criminals to abort the process.

I’m not in the trenches at Broadview, so its easy for me to second guess the company’s decision. Still I can’t help but think this was an unnecessary risk to change a venerable name to something new and absent a reputation — especially since Forbes reported the firm could have kept the Brinks name for as long as three years.

At least Broadview didn’t go with a line extension — a-la Diet Brinks — that would have brought a patrol car visit from the Ries’ Pieces police. 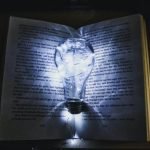