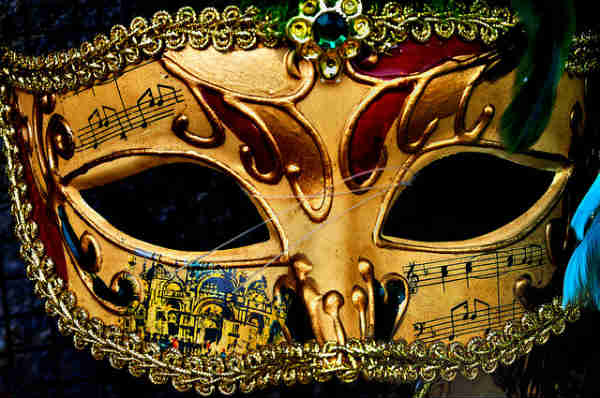 There are a lot of case studies on some pretty clever uses of social media for marketing, but here are a few points that strike me as being unique.

I’m not sure “marketing” is the right word, but to my knowledge we’ve yet to coin a new phrase that captures the essence. It is creative marketing, yet it’s not because social media tends to reject commercialization. As the mantra goes, social media is about engaging in the conversation. Perhaps a better phrase is “marketing conversation,” but that phrase too somehow strikes me as inauthentic.

Regardless, here are seven creative social media and PR ideas:

1. Digging your own stuff.

There’s nothing quite like eating your own dog food. Social bookmarking site Digg sent out an e-mail to users offering the chance to ask celebrity Matt Damon a question. Users also have the option of actually using Digg’s voting system to well, Digg, the best questions. At the time of this writing, nearly 2,500 users had submitted questions, including my own. I asked Matt, “Do you like apples?” Digg has run this e-mail campaign before with other high profile people including Arnold, Bruno and Al Gore.

Dell was lauded for having claimed a million dollars in sales stemming from Twitter promotions. However, recently I’ve noticed the company has begun to segment its audiences on Twitter. For example, its main handle has more than a million followers, but it also has a Twitter account for a small business with roughly 2,000 followers, and one for the UK with 2,500 followers. There are dozens of other segments that you can check out on Dell’s master Twitter page. Also, take a look at cosmetic maker Estee Lauder, you’ll see that company has done something similar on Facebook, both by geography and subordinate brands.

If you take a trip on Southwest, don’t be surprised if the airline sends you an e-mail asking if you “LUVed your trip?” In that email, a link takes you to a social media site of sorts — a travel guide — that asks you to share your travel experience. Southwest was an early adopter of social media as a communications channel, but the company continuously comes up with new and innovative ways to connect with customers.

The Seattle Post-Intelligencer invites readers to “write for seattlepi.com.” Forward-thinking, the Seattle P-I has not only embraced user-generated content amid the decline in newspaper circulations, but it’s also providing a mechanism by which to set standards for it. Reader blogs are presented right alongside Seattle P-I staff writer blogs — a level playing field.

A start-up trade publication for the PR industry in Washington, DC, the Capital Communicator’s entire site has the look and feel of social media. But the genius behind this new publication, a former COO at tech-boutique shop Speakerbox PR, has taken its use of Flikr to a whole new level. The publication welcomes photo submissions from its readers who take their own shots while attending area networking events, such as the PRSA-NCC Networking Nite at the Navy Memorial.

Dover Downs, a casino in Dover, Del., has published it’s Twitter handle on at least one highway billboard, and I’d imagine many more. I drive by it every day on my commute to work, though admittedly I haven’t followed them yet on Twitter.

Some see this tactic as a sign of the times, no pun intended, but from my view, this is an interesting way to integrate social media into the larger marketing picture. I still believe most companies struggle to develop cohesive frameworks for social media, and this strikes me as one company that has taken that thought up a level. I’m no gambler, but if you are, you can also check out Dover Downs on Facebook too.

There are far fewer examples of companies using LinkedIn as a social media tool for marketing than other sites, which strikes me as ironic since this site is supposed to be for business people. However, the chief scientist at Endeca took a targeted approach: he searched for people on LinkedIn to invite to a specialized workshop he created. He found 100 people he thought would be interested and sent them personalized invitations.

The result? He wound up with a 50 percent response rate. I’m sure this endeavor was time-consuming, but his approach was tailored, personal and authentic — key characteristics of successful case studies in using social media. Maybe it’s an approach worth adopting, and PR professionals aside, when was the last time a consumer marketing e-mail campaign achieved a response rate greater than two percent?

Find an interesting use of social media in marketing? Please feel free to share it here!

Creativity can do well to help get a message out. Creative PR carries risk as there’s always a chance the idea will...