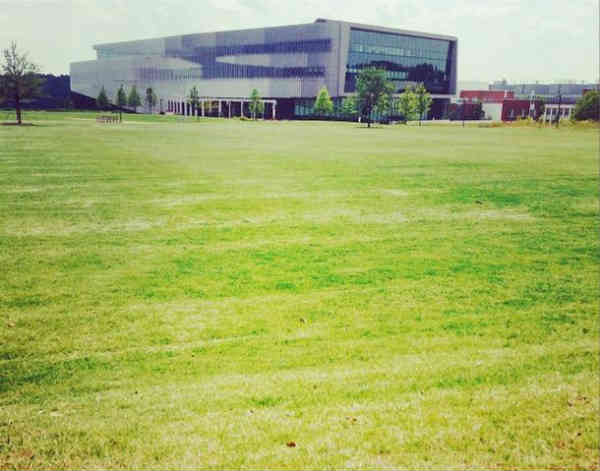 Creativity can do well to help get a message out. Creative PR carries risk as there’s always a chance the idea will flop, or worse attract negative attention. A good way to brainstorm for new ideas and to see what has worked well is to examine what others have done. Here are seven creative PR ideas I’ve stumbled upon while scouring the net for creative earned media strategies:

1. Finders keepers. Burger King had people reaching for their wallets. Literally. The fast food joint dropped wallets filled with cash, gift cards and other BK paraphernalia. The timing was good too: in a down economy, it’s hard to go wrong with free food.

2. Netting resumes. The New Jersey Nets provided a service to unemployed fans where job seekers could send their resume to the Net’s job bank; in turn the Nets would attempt to link applicants with their sponsors and affiliated businesses. In addition, the Nets handed out free tickets to people that submitted their resumes on a first come, first serve basis.

Also see these related posts:
11 Simple Ways for PR to Score Content Marketing Points
Media Relations: Proven Ways to Get More Out of It
3 Strategic Ways to use Press Releases for Meaningful Influence

3. Blogger grows wings. When Southwest was looking to board a new blogger the company turned the search into a competition. Would-be applicants were to submit a one-minute audition from which three finalists would be selected for a trip to the 2008 BlogWorld Expo where the winner would be chosen. As this post aptly noted, “They’re killing two birds with one stone – getting great publicity for their airline and executing the ultimate job candidate search without much overhead.”

4. Exchange for shelf-space. The Gap emptied shelf-space when it arranged for the New York Stock Exchange to permit employees to “dress down” provided those employees chose to wear a pair of the clothing store’s 1969 Premium Jeans. The PR stunt ran in conjunction with a $20 discount on jeans purchased at the outlet’s online store. Gap caught some flack because clearly it was a PR stunt or perhaps because Wall Street’s popularity is in freefall, but kudos to the team at Gap for daring to think different and take a risk.

5. All apologies. Netflix apologized for a service disruption to its Xbox Live users and offered a two percent discount. Small change on an individual basis, but Netflix extended the apology to ALL Xbox Live service users, not just those affected by the outage.

Has your B2B PR firm stopped bringing ideas to the table?
A small agency like this one provides access to creative senior talent at reasonable rates.
Here is a summary of the  services we offer and the best way to contact us.
And don’t miss a post: subscribe to this blog by email here.

6. All aboard. The National Railway Museum in the UK hired a six-year-old as it’s “director of fun.” The boy had sent a letter to the museum after learning a recent retirement had left an opening. The BBC took note.

7. Much to learn young grasshopper. A company called GotVMail rebranded itself Grasshopper, Inc. and to kick off its rebranding campaign mailed chocolate covered grasshoppers to 5,000 influential people. The company pitched a YouTube video that as of today has received more than 200,000 views and reached nearly one-million people on Twitter.

What creative PR ideas have you found?

by Frank Strong Paul Dyer wrote, “You PITCH Media. You ALERT Bloggers,” on a very well thought out post (his...