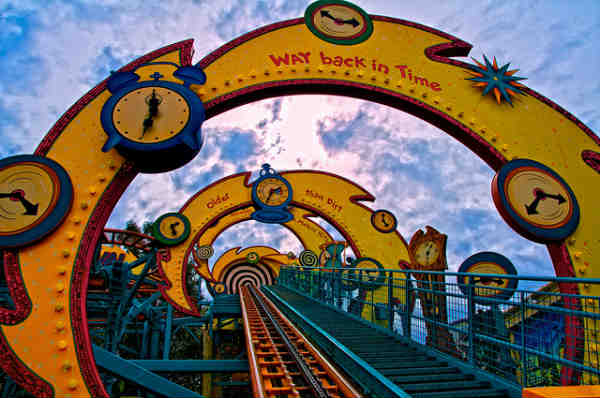 Conventional wisdom might say social media is for the young and print newspapers are for the old, but a series of recent data points actually indicate the contrary.

Readers might have been surprised to learn that most Twitter users are 30-somethings not teens. In fact, according to this post on Silcon.com (that site is now gone):

“ComScore, which tracks internet activity, estimates that the majority of Twitter’s users are over 35, and a survey by Pew Internet & American Life Project of US adult Twitter users found that the mean age is 31.”

Fast Company reported similar data pointing out that 90 percent of desktop application users like Tweetdeck are over 25. Fast Company cites data stemming from the Queen’s country, but is interesting because it broadens the findings to include social networking sites like Facebook and MySpace. The publication sums it up well in saying, “Basically as the oldies are moving in, the kids are moving out.”

So teens don’t dig Twitter and mid-career employees, on the market for new gigs in recessionary times, have either stepped up their online networking efforts, or are taking advantage of the time off…to well, have a good time, online of course.

But then another shoe dropped…and this really surprised me amid the decline in newspaper circulations: fifty percent of people ages 18-24 said they read print newspapers daily. Daily! Not once in a while, but daily! Look out pops, you just might have coffee table competition for that morning daily.

This finding was published in a study by the Fortex Group, a public relations agency that services clients including the media (imagine that…the media uses PR consultants too) on “How People Get their News.” Fortex asked a couple hundred people on a series of LinkedIn polls a handful of questions including, “Do you still read print newspapers?”

Clearly, this survey was not scientific, but as I’ve mentioned before, it still merits a closer look, especially for newspapers that have fallen on hard times. It seems possible that the target audience for newspapers has shifted from the affluent and educated to the young and the old.

If true, then Twitter users are old while print newspaper readers are young. Who knew?

Traditional vs. Social Media; Just Another Channel for PR

by Frank Strong Social media presents more than one challenge to public relations industry. The most prominent seems to be...