Traditional vs. Social Media; Just Another Channel for PR 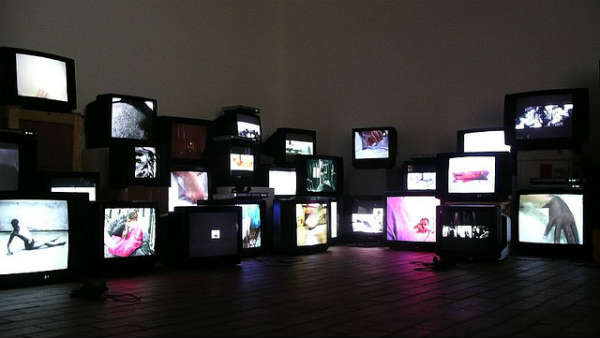 Social media presents more than one challenge to public relations industry. The most prominent seems to be figuring it all out: which social media outlets should they be using (think: audience identification), what to say and when to say it, among others.

Another challenge, that is perhaps less well covered, is the role traditional media relations should take in on overall public relations strategy.

An Economist article titled, “Nothing to shout about” (subscription required) which analyzes the recession’s effect on advertising, has given me much to think about. The current American President was lauded for his campaign’s social media efforts — and much has been written about how it helped him win the election. However, this article cites a Harvard researcher that says — not so fast.

John Deighton of Harvard Business School claims that social media were crucial to the Obama campaign only in the first half of the primaries, because using them is well suited to “insurgency”. After that, he says, the campaign reverted to a fairly standard effort dominated by television advertising. Indeed, Mr Deighton believes that the television commercial will remain the mainstay of the advertising industry for years to come. Magna’s Mr Wieser seems to agree, noting that, contrary to reports of its demise, America’s viewing habit continues to grow, and ad spending on national campaigns is likely to fall this year by only 6.3%—a triumph, in the circumstances.

It seems logical to conclude then that social media is just one channel for communicating. 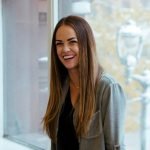 Why Some B2B Tech Companies Fail at Marketing [guest post]

The Folly of Public Relations Measurement