The Paradox of Media Relations 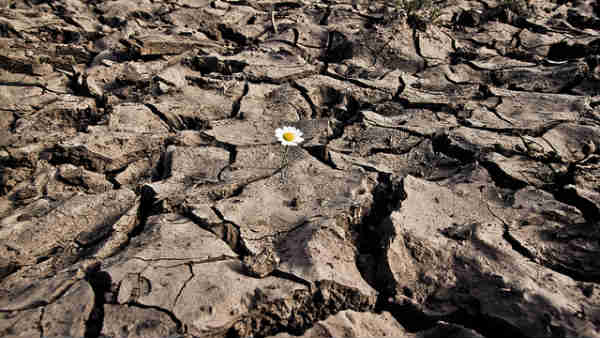 External benchmarks can provide a fresh perspective for improvement — soaking up best practices from one industry and applying them to another. Few things give me more pleasure in my career than when I can apply a lesson from my military experience to my business profession in public relations.

To that end, maybe there’s wisdom in a dangling preposition. One such example is an axiom from the paradox of counterinsurgency: “Sometimes, the more force is used, the less effective it is.”

Why? Experts explain “the more force applied, the greater the chance of collateral damage and mistakes…In contrast, using force precisely and discriminately strengthens the rule of law that needs to be established.”

It occurred to me that this principle is applicable to media relations. To be clear, I’m not suggesting that working with the media is analogous to combat, it’s not, rather the point I’m trying to make is a reference to poor pitching.

Queuing up press releases and blasting these out to list of reporters amounts to nothing more than sloppy and perhaps lazy PR work. This approach means at best, your message is already on it’s way to the recycle bin at the moment you press send, and at worst, you’ll find yourself on a blacklist. This is a waste not only of a reporter’s time, but also a waste of time for the person doing the pitching. It’s self-defeating.

Previously I had dismissed such chatter — thinking bad pitches stemmed only from a handful of unsophisticated, perhaps junior, staffers. But recently I’ve learned the practice is far more common, even among “experienced” PR professionals.

I asked a handful of reporters that I’ve worked with over my career, just how many e-mails they actually receive every day. The answer seemed to fall between 75 and a hundred — and of those less than 20 percent had any semblance of relevancy.

Good media relations takes time — time to find, research and articulate the story you want to pitch and time to find the appropriate reporters that might be interested in such a story. As Mark Twain is attributed as having said, “I didn’t have time to write you a short letter, so I wrote you a long one.”

PR is not a part-time job. If you cannot or are unwilling to invest the time to engage in sound media relations, perhaps your better off not doing it at all. And that’s when the paradox occurred to me. If I were to apply one paradox of counterinsurgency to media relations, I might suggest, that “sometimes, the more pitching you do, the less effective it is.”

Conventional wisdom might say social media is for the young and print newspapers are for the old, but a series...