When Viral Marketing Can Work 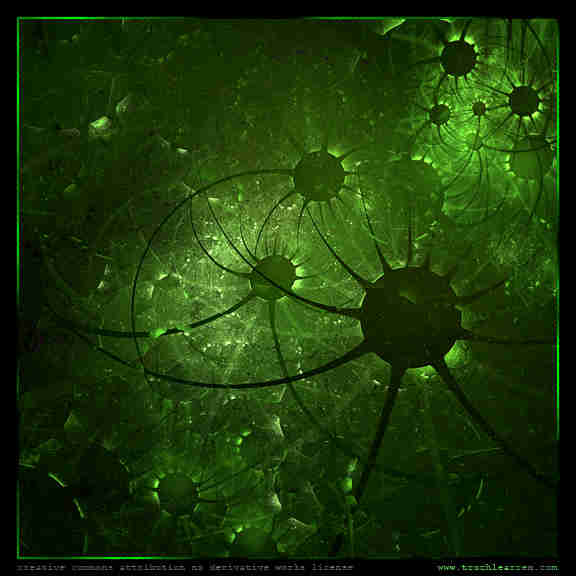 Viral campaigns can be alluring for marketers. For example, the idea that a clever marketing video, will grow on its own and yield high volumes of views, clicks, blog posts, news stories and ideally sales, seems well worth the effort.

In reality, however, homerun viral hits are hard to come by. The chances of scoring big in the way Blendtec did when it hit the “smoothie button” on an iPhone or Australia’s Best Job in the World campaign are few and far between. These campaigns have a combination of timing, humor, intrigue — and most importantly interaction.

For Blendtec, it became a contest for consumers — who could find the most outrageous object to pop into the blender. For the Best Job in the World, it was a competition of sorts, like American Idol, as people competed for this supposed dream job.

When there’s an audience incentive, a viral campaign can work. This is the conclusion I came to after my first attempt at skydiving at Skydive Orange. Everything about Skydive Orange’s marketing was viral and for good reason: people want to tell others about their adventure.

That evening at dinner, I chatted about skydiving at dinner with my family. Over the next few days, my friends commented on my Facebook post and people at work asked me about my experience. As one individual, I estimate I’ve informed or reached more than 300 people about skydiving…and I was just one of several dozen people that completed jumps at Skydive Orange that day: a quick search of YouTube for similar videos generated at Skydive Orange produced more than 450 results.

These videos are marketing triumphs in their own right: each video opens with a toll-free number and a Web site address — and the videographer cleverly works the words “Skydive Orange” into the audio several times.

What’s the cost of this viral program? Better than nothing — it’s more likely profitable since customers pay to have them made.

Sometimes surveys deserve flack and sometimes they earn headlines. Credant Technologies, an IT security company got the former out...