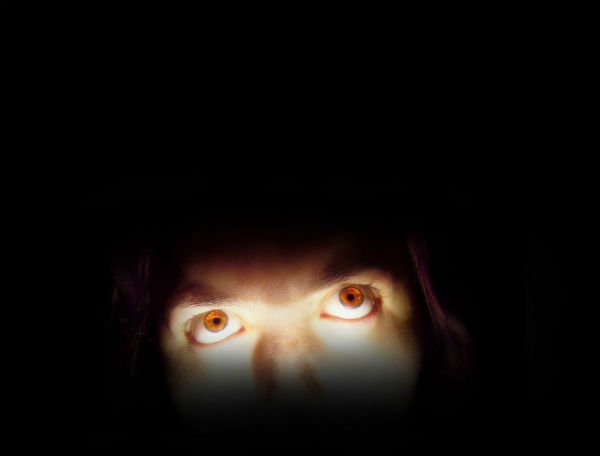 The writing came from two different handles, but the both had a similar ring: negative and off topic.

A community bulletin board, started by a fellow resident of in condominium building with about 1,000 residents, had initiated the board to discuss governing issues facing the home owner’s association.

Inevitably with condo associations, the discussion revolved around the typical hot button issues: pets, parking and trash. A single individual, had created two anonymous accounts on the board and would use them in conjunction to bully anyone with a different opinion.

I think the goal was to sway popular opinion. Two aggressive people attacking someone on small community board? It’s too much for a part-time job.  It was a social media side show.

Disingenuous perhaps, but I learned from observing that little caper and it strikes me how similar it is to some tweets I’ve observed.

One of the amazing things about Twitter is it has put additional power in the hands of the consumer. For example, there are well documented posts about companies being extremely responsive to complaints on Twitter. Two aspects of this phenomenon have caught my attention — one is the overlap between public relations and customer support — and the other is the potential for misuse.

Assuming the company has acted in good-faith, how should a company handle such activities?

First, a company should always take the highroad. No matter how temporarily satisfying it might be to blast back, the firm should deal professionally with that individual, regardless of whether the forum is public or private.

Second, listen first and then extend an invitation to connect for some real dialogue.

Third, if that invitation is turned away, you’re really at a loss and the best approach is to simply monitor the situation quietly from afar. The monitoring aspect is required to keep abreast of situation should that individual start to get traction; then you’ll need to react quickly with the facts. Most people will see a constant complainer for what they are – a constant complainer.

Social networks have a natural socialization process for weeding out such instigators. Usually this takes some time, but trust the process, stay true to your message and it will work itself out.

As a company grows, it will invariably obtain some customers that will always be dissatisfied. As Patricia Seybold wrote in the Customer Revolution, the focus then should be on keeping the profitable customers and letting those that are not profitable part ways.

As for my two-handled friend on the condo bulletin board? It took several months, but one thing about liars is they tend to forget what they said in previous posts and contradict themselves later: it’s easy to forget the truth when you are making it up.

He was eventually discovered, the social community quickly discounted his words and after a few more fire and brimstone posts, he stopped commenting altogether. It wasn’t a pleasant process, but it did work and the community became collectively more sophisticated as a result. To the best of my knowledge, it’s been close to a year since his last post. 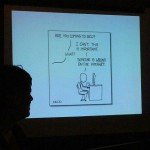 When Viral Marketing Can Work

Viral campaigns can be alluring for marketers. For example, the idea that a clever marketing video, will grow on its...