Home > Social Media > To Follow or Not is a Silly Question 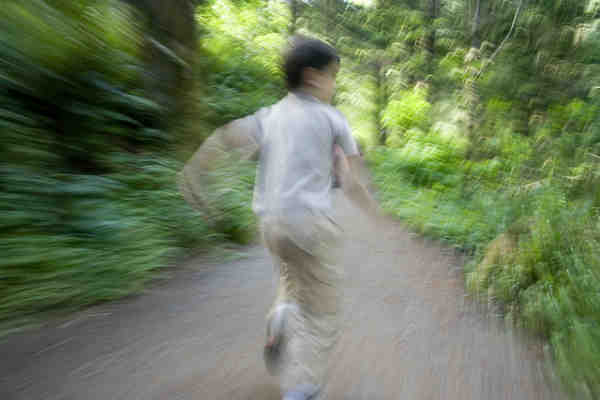 Twitter tools like Klout, while interesting, and perhaps useful, have twisted some corporate types into thinking that it’s better to follow less and have more followers. It pads your stats, boosts your ranking and proves nothing other than winning a popularity contest.  Popular doesn’t always drive reputation, or leads, or sales.

When some suggest it’s more advantageous to rack up followers without following back, I enjoy throwing out three semi-famous examples.

What about competitors? Let them follow. Are you Tweeting trade secrets? Of course not. Businesses always want to be a “leading provider of” …fill in the blank.  To follow or not?  It’s fitting then that your competition follows you.

Reputation is Why PR Should Own Social Media

To be successful in social media, you have to contribute something. Words like authenticity, veracity and transparency are all batted...