Home > PR > Reputation is Why PR Should Own Social Media

Reputation is Why PR Should Own Social Media 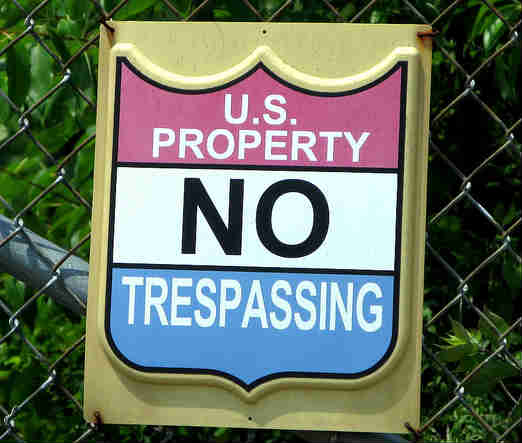 To be successful in social media, you have to contribute something. Words like authenticity, veracity and transparency are all batted around, but they do mean something; reputation hangs in the balance.

This is similar to traditional media relations – a cornerstone of the public relations profession. To earn coverage, in the traditional sense, the PR professional had to determine what was newsworthy about an organization’s philosophy, approach or product and pitch that idea to a reporter. If the reporter deemed that pitch to be relevant, then there’s a good chance coverage would result.

Sales pitches rarely interest a reporter and are unlikely to make news. Reporters that will run with a sales pitch are few and far between…and for an important reason: with a few exceptions, like the classifieds, it’s hard to argue readers visit a news site or pick newspaper for the advertisements: it’s quality content that generates demand for writing, online or otherwise.

People desire ideas, analysis and understanding. Nearly every organization has something important to say – finding what that is, and effectively articulating it, separates the good PR professionals from the wayward. It also separates those organizations or businesses that can establish a public reputation as forward-thinking from those that are just one of many. I believe the same is true in social media, but with a very dangerous twist.

If your pitch to a reporter was lousy – in the traditional media relations sense – the consequence was relatively mild: you’d just never see ink. In social media, that journalistic filter doesn’t exist, and your content is published at the click of a button. And it can go anywhere next.

Sales-oriented content is not only likely to be rejected by the social network community, but it may also cause a backlash. This has important implications for your reputation or the reputation of the organization you represent. This is why I believe public relations should own social media. Those organizations that understand this will build positive reputations in social networks and those that don’t either won’t have one, or worse, will rightly earn a bad reputation.

What exactly makes a good blog post? For corporate bloggers, the most important factors include (factual is assumed), telling a...