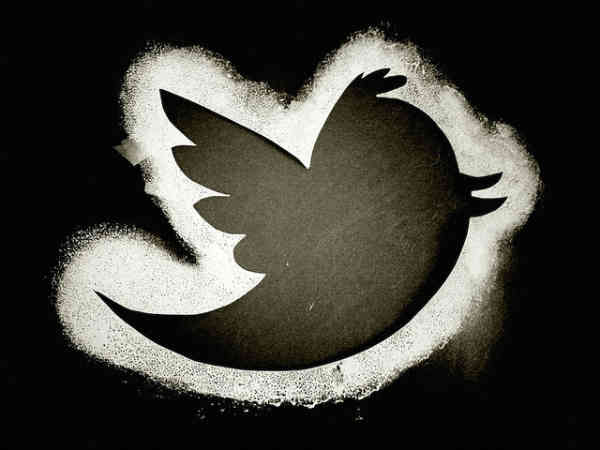 Much has been written about how Twitter will change the world, but I also believe personal Twitter – specific habits will evolve. As new technologies are incorporated into everyday life, there tends to be a period of normalization that serves to refine the way we use tools to communicate, eliminate misunderstanding and avoiding a Twitter faux pas.

1. Tweets will reflect more relevancy. Relatively idle tweets, such as my “Internet is down” or “Comcast sucks” — information-less blather – will give way to more relevant topics. Recall that when e-mail first exploded, users were prone to forward every silly cartoon, picture or video — or hit “reply all” to every mass-message. Today, that sort of e-mail is commonly thought of as bordering on spam. Overwhelmed by the deluge, e-mail etiquette soon evolved and became a generally accepted practice – and we are starting to see a similar evolution with social media policies.

Anyone who’s been on Twitter for a while can see how quickly the list of people you are following can grow to unmanageable proportions, which means sooner or later, people will become more inclined to be selective about the people they choose to follow.

2. Silly Twitter names will go. Once upon a time it might have been cool to have a silly e-mail address. I once had a friend in college that actually had an address at catcowdog@genericISP.com. That might have been good for a laugh then, but once he hit the workforce it gets embarrassing. So too will it go with Twitter names.

The most ridiculous Twitter accounts will give way to useful and accurate descriptions: @ACME_CEO, @ACME_support, or perhaps even real names. I tend to favor real names because it helps personify the Twitter user — after all social media is about dialogue and personality certainly has a role to play in that.

3. Twitter features will follow professionalism. New features like enhanced search functionality and the aggregation of Twitter topics are currently taking shape, but there’s still plenty of room for improvement. For example, as Twitter becomes more professional in nature, so too will the requirement for features. In-post spell check, like Google’s Web browser Chrome provides will be the norm. One of the most fascinating phenomena of new technology is that it is often applied in ways never imagined.

The Pope and Market Research Surveys

The humorist and author Mark Twain is often is attributed with saying: "There are three kinds of lies: lies, damned lies,...