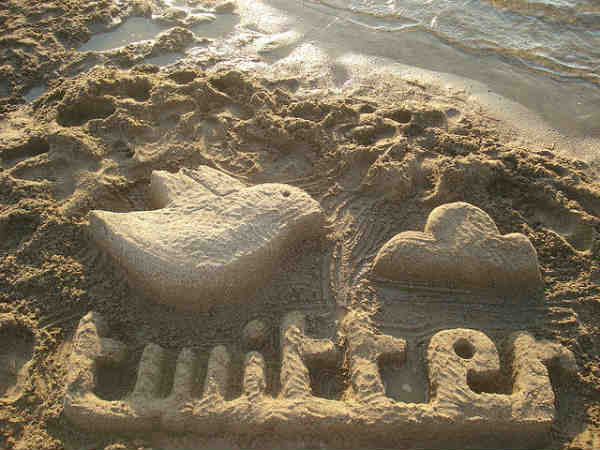 If you could send one Tweet to the entire Twitter user base — which may well presently exceed 10 million — what would that be worth? Given the well-grounded buzz about a revenue model, it’s an interesting question for anyone in business. In terms of marketing, it’s a notion that strikes me as reminiscent of dot-com Superbowl ads and causes me to consider another question: what would you say?

Ten million people. One-hundred and forty characters. One Tweet. Would you ask the President a question? Propose marriage? Publish a link to your blog?

The reference to advertising frames this thought in a traditional marketing light — interruption marketing as David Meerman Scott wrote in his book New Rules for Marketing & PR. Social media outlets like Twitter, Scott says, are changing the marketing paradigm from output only to a discussion format. It is therefore by definition…social.

A new study by Harvard arguably contradicts this concept and suggests only 10% of users make 90% of the noise. “Twitter is a broadcast medium rather than an intimate conversation with friends,” the study’s proponent is quoted as saying to the BBC.

The study does not account for the silent majority and I suppose that’s the point, but while I understand the data, my intuition tells me I don’t quite agree. If I had one opportunity to Tweet to the Twitterverse, I’d probably send a message that invites interaction: an answer from the President for example. Followers, search and hashtags (i.e. #PR or #marketing) all enable like-minded people to participate — and do so quietly — should they so choose.

When you get down to it, the idea that some people talk more than others, especially marketing types, is not all that revealing. It’s hard to quantify the ability (and potential) for me to connect with people interested in a given topic and vice-versa and so I’m still casting my lot in the Scott-line-of- thinking with respect to social media. In addition, like the telephone, fax or e-mail, I believe the value of Twitter grows with its user-base.

Organizations commonly shell out big bucks to hire executives with a Rolodex. These people have relationships and are in the business of brokering conversations. In my mind, that is in effect what Twitter does and I’m confident there’s a revenue model to that end. Still, I’d love to be a fly on the wall in Twitter’s headquarters to hear what must be some very interesting conversations. Alas, I’ll have to settle for simply following Biz Stone.

As for Tweeting 10 million people? It’s interesting, but not too interesting.

by Frank Strong "This does sound interesting. Do you have a customer I can speak to?" For PR types, a...