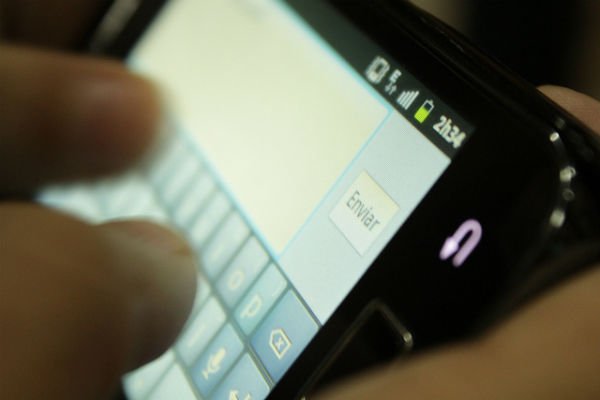 Contests can be among the most creative PR ideas – and contests can drive great coverage. Two such ideas that crossed my radar this week were the LG National Texting Championship and Blogger’s upcoming 10-year birthday celebration.

What I found interesting is that these ideas have drawn attention  in two distinct ways:

LG’s event is geared for a traditional media relations style event, while Blogger leans heavy on social media and the contest announcement alone has driven coverage.  LG’s product was the placement, by virtue of its prominence throughout the coverage. The Blogger contest was about, well blogging, and likely to appeal to, well, bloggers. Both contests have some four underlying themes:

1. Timing. Both are about communication vehicles and texting and social media are both headline drawing topics these days. Both events have received broad coverage despite a very busy national news cycle among international events, the healthcare debate and the economy among other issues.

2. Nested with trends. Texting and social media alike are something of cultural trends at the moment.  User adoption is growing and people are doing interesting things as they experiment with new mediums. There’s an inherent curiosity for anything that centers on – or teach us more about these trends.

3. Newsworthy. Sure LG sponsored the texting event…so what? It’s interesting. The rate and intensity at which 13-year-old Morgan Pozgar typed “supercalifragilisticexpialidocious” on her phone is absolutely astounding – 15 seconds. Go ahead, try it! Both of these events defy expectations.

4. Data-driven. Blogger’s got facts that are captivating: “Every minute of every day, 270,000 words are written on Blogger.” For LG, about 250,000 people entered their contest, and I’m willing to bet local coverage – that is in targeted geographic regions – of the texting “playoffs” which preceded the championship was equally dramatic. For PR types, think of the last time you pitched a survey…how many people participated in that? 250? Adding three zeros is an amazing level of participation.

Contests are a proven way to build on faction with an idea, but not every contest will be a winner. The best contests are tied to trends or are fascinating enough in their own right to merit coverage.

What are some of the better (or worse) contest ideas you’ve seen? 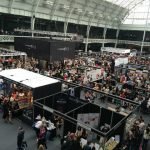 by Frank Strong This post is about basics and it starts with a mantra that's been around a long time...